Lithuania to introduce counter fee to Russian levy on lorries 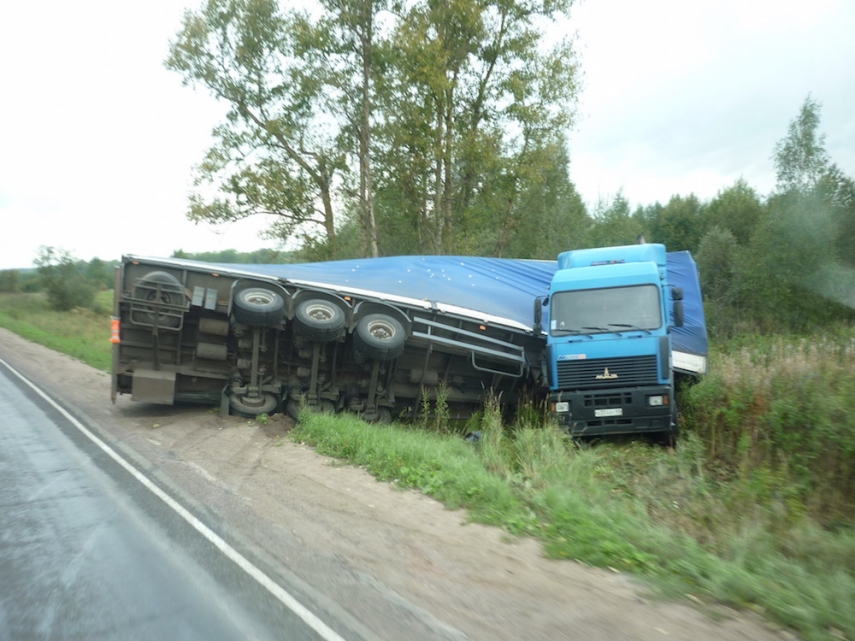 A truck in Russia [Image: Barnabywrites.com]

With Russia set to introduce a levy on heavy vehicles from Lithuania for using its roads, Lithuania's authorities are planning a counter charge.

The decision was confirmed by Lithuania’s deputy Transport Minister, Algis Zvaliauskas, on November 15, 2015.

"We have informed Russia that if they introduce the levy, we will also do so. They do not object to this," Zvaliauskas told LRT Radio.

"Russian haulers will pay accordingly, like everybody does in our country," he said.

A current agreement between Russia and Lithuania means truckers from each country do not pay for the use of roads in the other.

According to Erlandas Mikenas, president of the Lithuanian national road haulers' association, Linava, if Russia begins to charge Lithuanian companies before the interstate agreement has been revised, the State Transport and Transit Commission will have to decide, in consultation with the Foreign Ministry on applying similar measures to Russian companies.

Zvaliauskas said that it remained unclear if Russia would start to charge the new fee on November 15, or it would set out a transitional period.

According to the deputy minister, the new payment system will initially be applied in the Moscow region before being introduced nationwide in May 2016.

"The news from Russia is changing every half a day.

“It was said initially that we would pay 3.75 rubles, or around 5 cents, per kilometer, but the latest news is that we will pay 1.53 rubles, or just over 2 cents," he said.

Russia says that it is introducing a new system of payment for federal roads for vehicles over 20 tons.

Many Lithuanian road haulers have shifted their trucks to other countries after Russia imposed sanctions in August 2014.