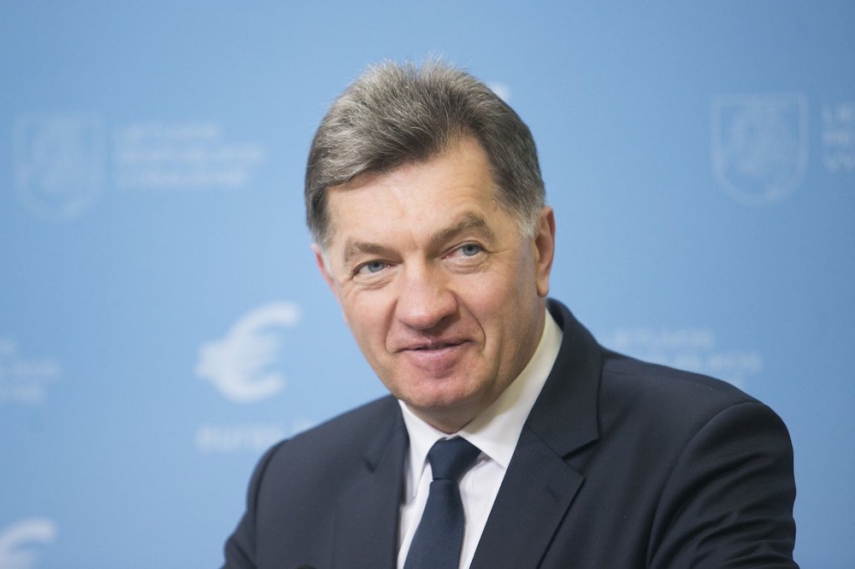 Lithuanian President Algirdas Butkevicius believes children should be removed from parents who drink heavily, should the parents not heed government warnings regarding neglect.

Butkevicius said a stricter position is needed regarding heavy drinking parents who fail to take care of their children.

His comments came in response to an incident in a village in Lithuania’s Kedainiai district, which took place on January 1, 2016.

During an altercation with his partner, a man killed two of his four children - a two-year-old boy and four-month-old girl, by throwing them into a well.

He feels should any official government warnings regarding excessive alcohol consumption have no effect on the parents, then the children should be taken away from them.

"I think we already need a stricter position, and if we see that children are malnourished and uncared-for, I think we, first of all, need to have a strict conversation with the parents,” Butkevicius told BNS on January 3, 2016.

“If that doesn’t help, then the children must be taken away."

In light of the January 1 incident, January 4 will see Butkevicius hold a meeting with Lithuania’s Social Security and Labor Minister, Algimanta Pabedinskiene, and Alina Jakavoniene, the head of the State Child Rights Protection and Adoption Service.

The meeting will also be attended by Interior Minister Saulius Skvernelis.