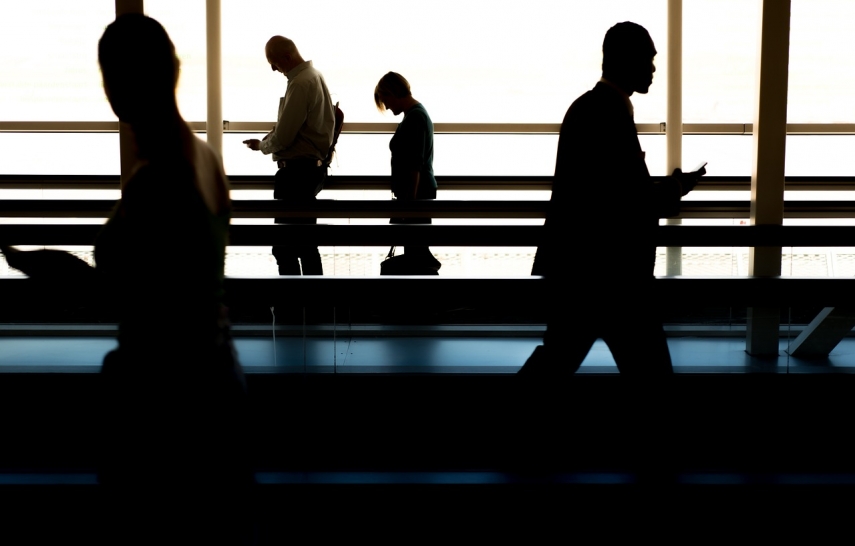 VILNIUS – Lithuania is not planning to impose any special travel regulations on travelers from China, which is seeing a surge in COVID-19 cases, but will take EU-level measures when they are agreed, an advisor at the Health Ministry said on Tuesday.

"We had an EU health security meeting last week on the situation in China, and we are going to have a meeting again today, where more specific recommendations on response measures are planned to be worked out," Ginreta Megelinskiene, adviser to the Health Promotion Division of the ministry's Public Health Department, told the public broadcaster LRT.

"What all European countries are saying is that a coordinated response can have a better effect than measures taken by individual countries, so we are in favor of a coordinated European-level decision as to what measures could be taken," she said.

Given that no new dangerous variants have yet emerged from the current outbreak in China and that immunization levels in the EU are sufficiently high, no exceptional measures should be applied to travelers, although certain requirements will be considered, according to the advisor.

"Health systems are sufficiently prepared for a possible increase in cases, so there should not be any special additional measures, but today we believe that measures such as masks for entry into Europe will be discussed, and perhaps tests will be considered," she said.

Megelinskiene said that few European countries had so far imposed restrictions on travelers from China.

"Restrictions and test requirements for Chinese travelers were only in place in Italy last week. This week, France has also introduced restrictions, based on official information," the advisor said.

"The EU's coordinated response will be discussed today and a meeting is planned for tomorrow to formally adopt recommendations regarding travelers from China," she added.

Around a dozen countries worldwide have imposed new travel regulations on travelers from China, as the world's most populous nation faces a surge in COVID-19 cases following its decision to relax strict virus restrictions.