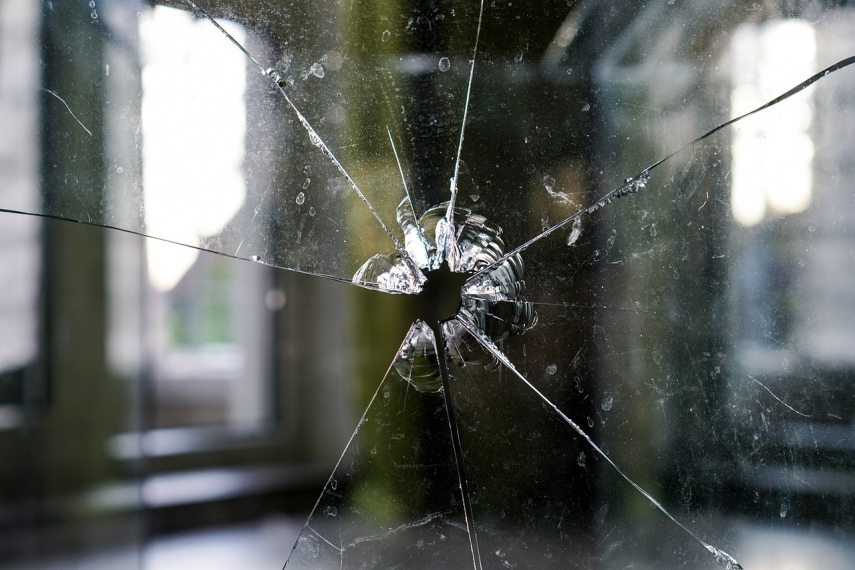 VILNIUS – Lithuanian Prosecutor General Nida Grunskiene met with Eurojust President Ladislav Hamran in Vilnius on Monday and discussed the ongoing investigation into war crimes in Ukraine, being carried out by a joint investigation team coordinated by the agency.

Initially composed of the Ukrainian, Lithuanian and Polish prosecutions services, the special joint investigation team started its activities on March 25, 2022. Currently, representatives of seven countries are participating in the group and it also includes and a prosecutor from the International Criminal Court for the first time.

The Lithuanian Prosecutor General's Office launched a pre-trial investigation into the aggression, war crimes and crimes against humanity committed in Ukraine on March 1, 2022. Nearly 300 witnesses have been interviewed and over seventy people have been recognized as victims, the prosecution service said.

A team of 40 prosecutors, police and officers from Lithuania's Financial Crime Investigation Service is working on this pre-trial investigation.

On two occasions, Lithuanian prosecutors, accompanied by other officials and experts, traveled to Ukraine where they participated in procedural actions, recording statements of victims and witnesses, and inspecting the scene of events together with Ukrainian prosecutors and investigators.

Eurojust President Ladislav Hamran noted that Lithuania's role in Eurojust's activities is very important, adding that the current results would not have been achieved without joint work. Hamran's visit to Lithuania will last two days.