Lithuania's top officials intend to use alternative name for Georgia 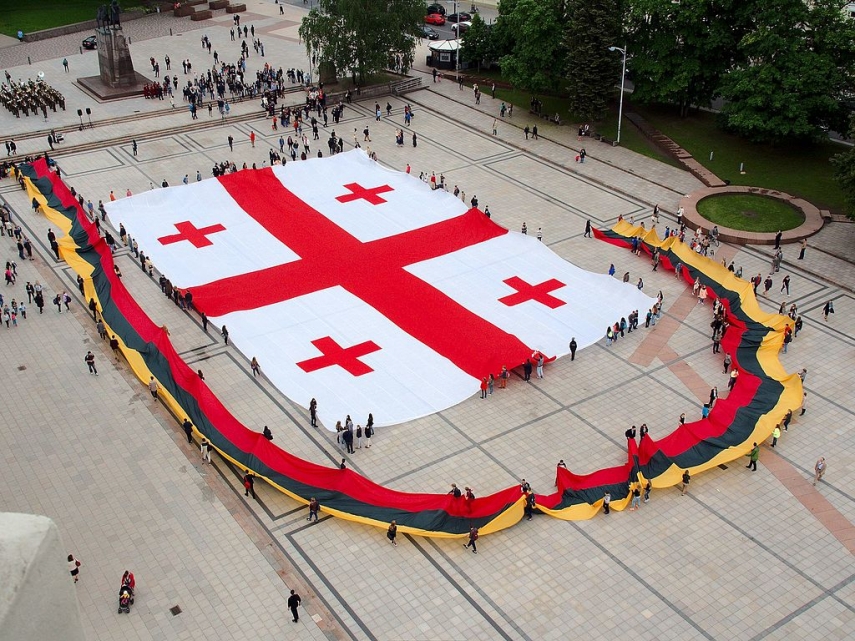 VILNIUS - Lithuania's top officials intend to use "Sakartvelas", an alternative name for "Gruzija", the current name for Georgia used by Lithuanians, that was approved by the State Commission of the Lithuanian Language (VLKK) this week.

"The alternative name for Georgia will be used. This month, Dalia Grybauskaite, the president of the Republic of Lithuania, will attend Sakartvelo's centenary celebrations and will use that name," the president's press service told BNS.

A spokeswoman for Viktoras Pranckietis said that the parliamentary speaker "welcomes VLKK's decision".

"From now on, the speaker of the Seimas will use the new name of Sakartvelo in official letters and he will encourage other members of the Seimas to use this name as well," Karolina Froloviene told BNS.

VLKK has decided that "Gruzija" will remain the official Lithuanian-language name for the state, but "Sakartvelas" will also allowed to be used as an alternative name.

The Lithuanian Foreign Ministry also said on Thursday that it would use Sakartvelo in its record-keeping.

Georgians have asked Lithuanians to change the name they use for their country, saying that "Gruzija" reflected the Russian name for the nation.

The language watchdog said earlier that it saw no grounds for changing the name, noting that "Gruzija" had a long history of use and a unique form that fits the Lithuanian language and that "Sakartvelo", the native name of Georgia, was not officially used by any EU member state.