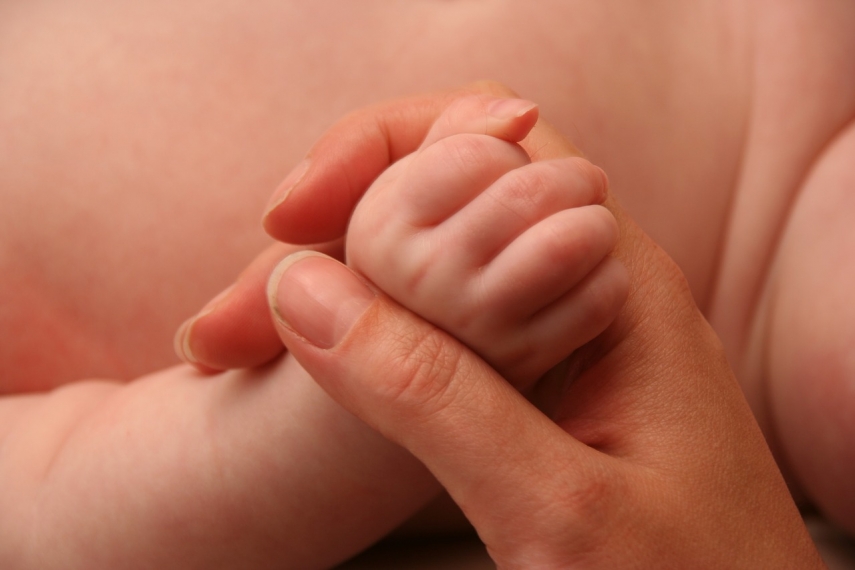 VILNIUS – Lithuania's Supreme Court on Tuesday acquitted two women in a home birth case, in a ruling that is final and binding.

The hearing was observed by several hundred supporters of home birth, who filled the courtroom and surrounding spaces.

Midwife Jurgita Inga Svediene and Dalia Jakaite, having medical education, were charged with engaging in illicit economic, financial, commercial or professional activity. The case against Jakaite was dropped and the court of first instance's ruling on Svediene's acquittal was upheld.

The women were not sentenced pursuant to the penal procedure as the prosecutors failed to find evidence of their activity's business nature. Moreover, the court also give birth at home is not prohibited by criminal laws or other legislation, therefore, provisions of the Penal Code do not apply to Svediene and Jakaite.

According to the case materials, Jakaite issued certificates and checked babies after the birth, and Svediene helped with the delivery.