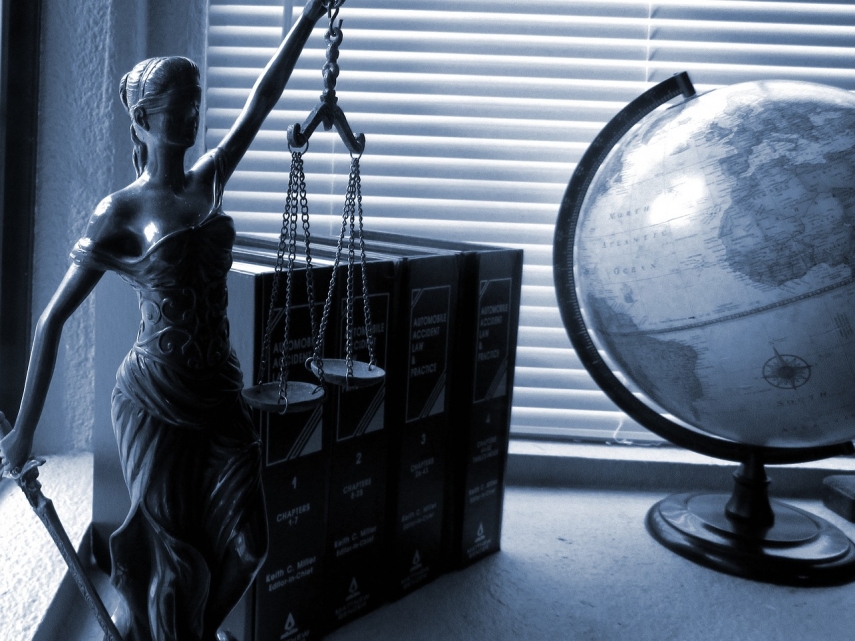 VILNIUS – Lithuania's Supreme Court on Thursday issued an apology to the public for lost trust in justice amid an ongoing investigation into judicial corruption, also adding that honest judges have also been affected by comments criticizing the judicial system.

"Irrespective of the potential outcome of the investigations, we would like to apologize to the people of Lithuania for lost trust in justice. Not only to those whose cases might have involved non-transparent rulings, but to everyone who had trust in the operation of justice and trusted courts," the Supreme Court said in a statement.

"We realize that a lot of hard work will be needed to restore what has been destroyed," the statement reads.

The court called for discussions on the involvement of representatives of the public into the operation of justice, a review of the Code of Judicial Ethics and the practice of interest declaration, and also proposals on bolstering administration.

According to the Supreme Court, following the launch of the corruption investigation, "angry comments about the rotten system overwhelmed by corruption" have also affected honest judges.

"Therefore, we also need to apologize to those honest and responsible judges who have been affected twice," the statement reads.

The court believes the corruption scandal should not wipe out the changes the system has already gone through in an effort to make courts more transparent and open, step up the hearing of cases, improve the motivation of rulings, improve judicial behavior during the process, and these changes have taken place under the most difficult conditions, the heaviest workload and inadequate funding and small wages.

"We want to believe that all proposals on the improvement of judicial activity will conform to the spirit of the Constitution. We cannot confuse the public about an in-depth or comprehensive review of court rulings, which the court themselves purportedly need to initiate. Such a possibility, without violating the Constitutions and the Human Rights Convention, simply does not exist," the Supreme Court said.

"Courts acknowledge their mistakes and are ready to correct them, and honest judges need public support. Please, provide it," the statement reads.

Based on the latest information, suspicions have been brought against 33 persons, including eight judges, six layers, Ricardas Malinauskas, mayor of Lithuania's southern resort town of Druskininkai, and his adviser Aivaras Kadziauskas, in the case.

According to law enforcement, the judges are suspected of having accepted bribes, ranging from 1,000 to 100,000 euros, in exchange for favorable rulings.