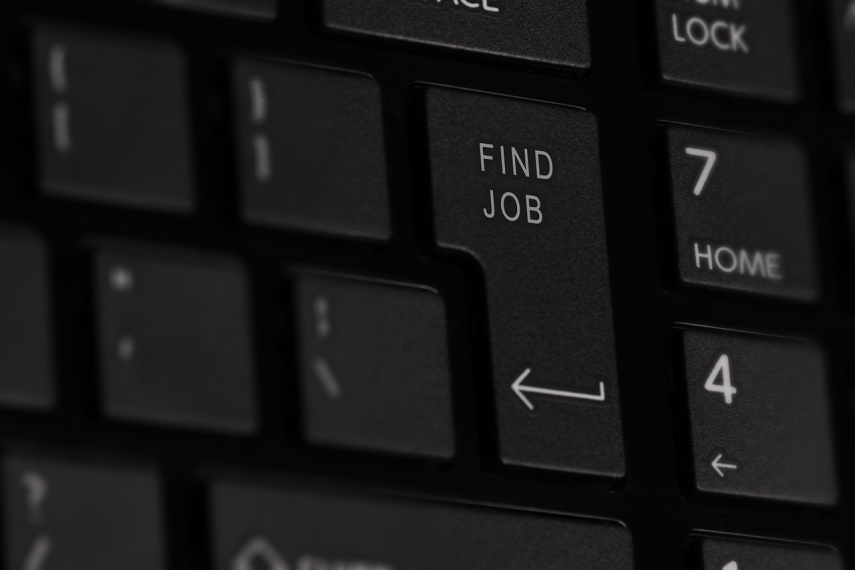 VILNIUS - Lithuania's unemployment level fell by 0.8 percentage points in the first quarter of 2018 from a year earlier to 7.2 percent, according to the results of a population employment survey released by Statistics Lithuania on Friday.

The unemployment level rose by 0.5 points in the first quarter compared with the fourth quarter of 2017.