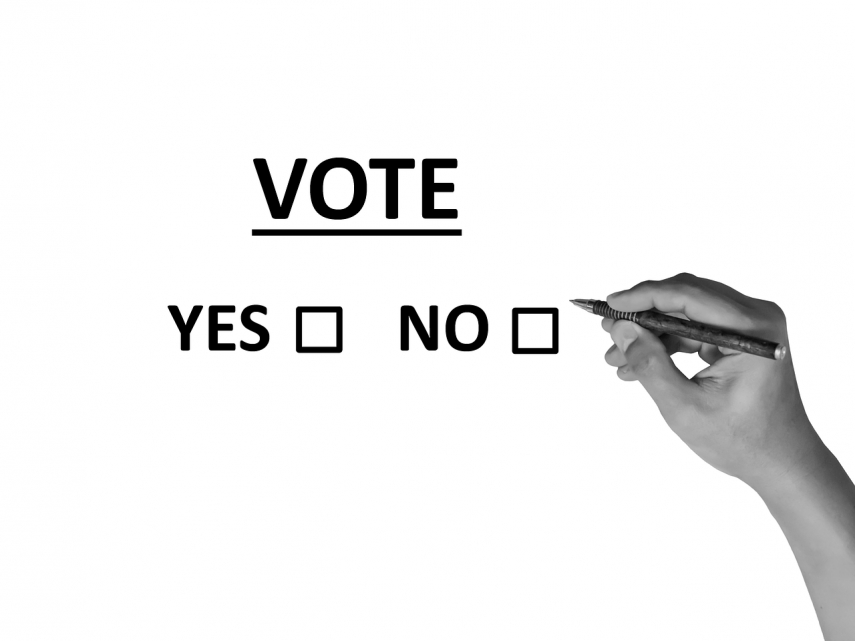 Most of the amendments are aimed at adjusting referendum organization procedures to general procedures for elections. The key change is that the new law allows polling stations to be set up in foreign countries in addition to the existing ones at diplomatic representations.

Decisions on additional polling stations for a referendum will be made by the Foreign Ministry and will have to be approved by the Central Electoral Commission.

Lithuania plans to hold a dual citizenship referendum on May 12 and May 26, 2019, in tandem with the first and second rounds of voting in the next presidential election.

Advocates of dual citizenship fear that such a referendum might fail due to low turnout.