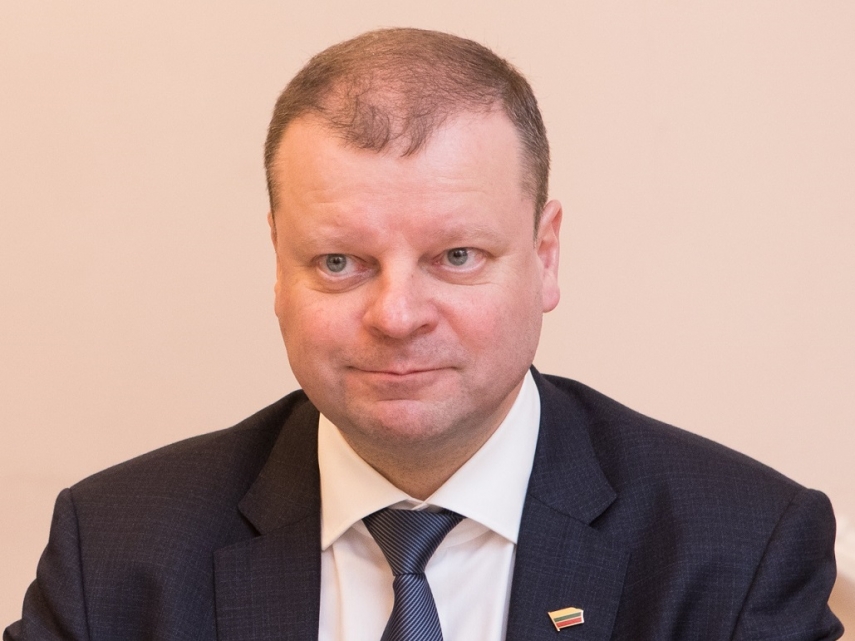 VILNIUS – Lithuania’s Prime Minister Saulius Skvernelis sees a real possibility for reopening the borders between the three Baltic countries and Poland in the first place.

“I see a real possibility for the reopening of the Baltic region, also a possibility for the Republic of Poland to join in,” he told the reporters at the Seimas on Tuesday adding that the discussions of border reopening were made possible by a similar coronavirus situation in all four countries.

“The situation in the three Baltic countries and Poland is similar and the countries apply similar measures to manage the crisis and this is really feasible. It would be hardly possible for me today to propose to the government to make decisions on free movement to the countries that do not apply such measures and have morbidity, mortality curves that are at times steeper than in Lithuania,” Skvernelis said adding that he had discussed the possibility of reopening the border with Poland’s Prime Minister Mateusz Morawiecki on Monday.

Poland’s response to this proposal had been positive, the Lithuanian prime minister said adding that he expected to reach an agreement on the reopening of borders with the leaders of Latvia’s and Estonia’s governments on Wednesday.

“I will have a virtual meeting with my Latvian and Estonian colleagues on Wednesday and we will probably make the decision on our three countries then,” Skvernelis said.

Lithuania and other countries reinstated border controls and shut their borders to foreigners in mid-March in a bid to stem the spread of the coronavirus.