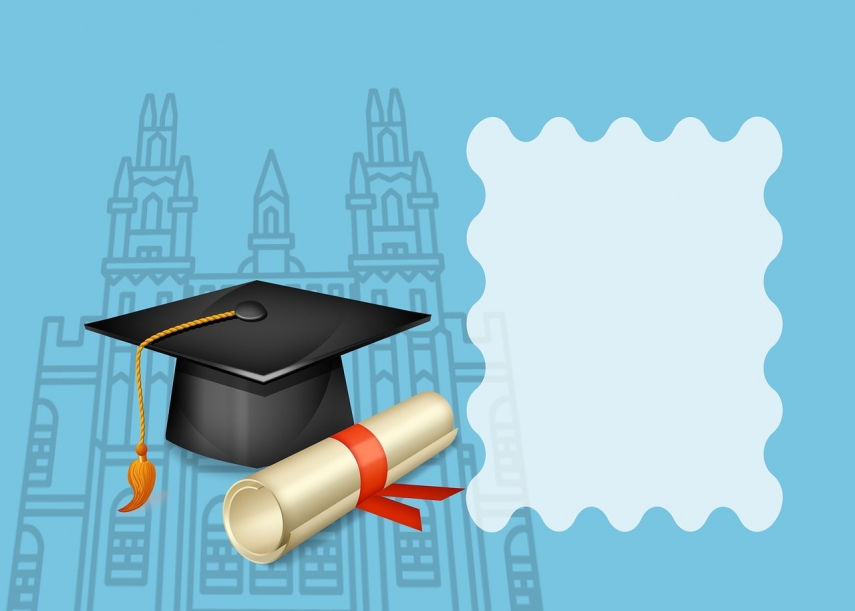 If such a political decision is made, the idea could be implemented as of September, 2020, Monkevicius says.

He told the parliamentary Committee on Education and Science on Wednesday that it would be a significant change that would allow "dealing with that situation when there are many students paying for their studies, and there's another share who get state funding."

"If a decision is made that it’s important and possible, then the ministry should put forward such a bill as early as this spring and we should announce its implementation as early as possible and, let's say, we would be able to accept for such studies in September, 2020," the minister said.

In his words, there are also non-discriminatory mechanisms to encourage students to take up studies for professions needed for the state.

"It's definitely possible and is not that difficult to resolve that issue on how to encourage students to choose studies necessary for the state, and there are non-discriminatory ways, and we believe it would be much more effective to do so as Scandinavian counties have that experience," Monkevicius said.

The ruling parties in Lithuania previously had the idea to introduce free bachelor's studies but the idea was rejected by the Education and Science Ministry's former leadership. The ministry said free bachelor's studies could be offered to those choosing professions necessary for the state, and others would have the possibility to study other subjects and pay for their studies.