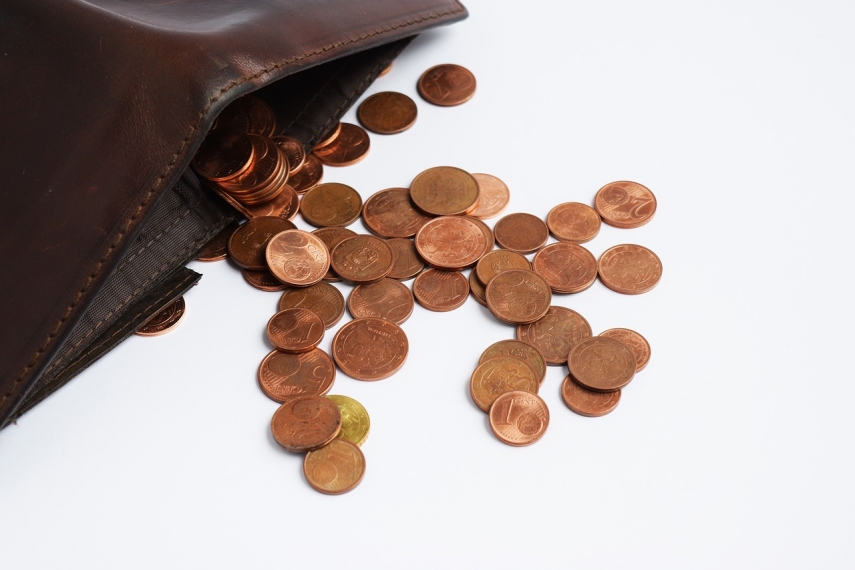 Following a recent review of the social assistance provided by local municipalities, the National Audit Office concluded that 86 percent of poor people or families did not have their minimal needed satisfied in the first half of last year, compared to 87 percent a year earlier.

Last year, the value of the minimal consumption needs stood at 245 euros. And state auditors concluded that a person received social assistance ranging from 125 to 230 euros on average in 2017 and 130-270 euros this year, depending on the type of household.

11.1 percent of people lived below the absolute poverty line in Lithuania last year, with around 312,000 people in total.

The 2017-2018 social assistance system's audit showed that municipalities provide social assistance without taking into account people's individual needs, and also fail to use instruments to encourage people to get employment.

The Ministry of Social Security and Labor has vowed to respond to the auditors' conclusions and look for solutions in cooperation with local municipalities.