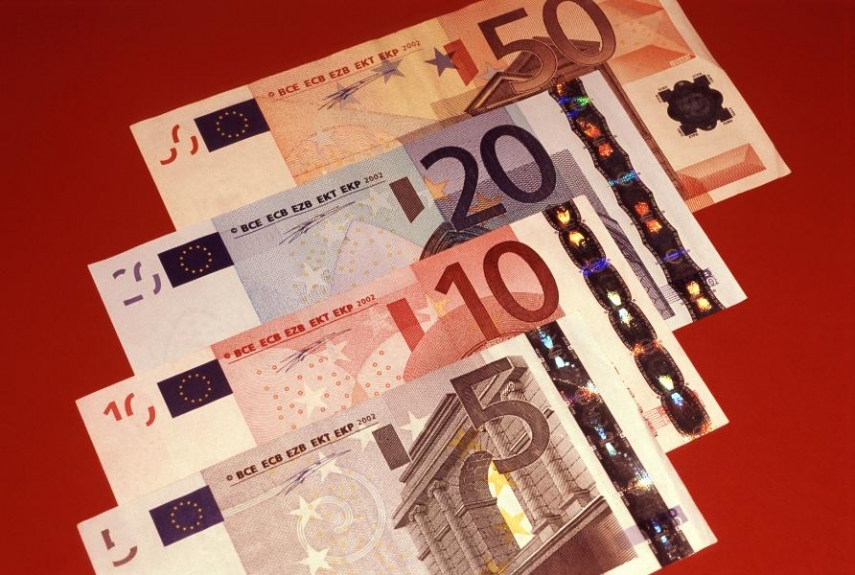 VILNIUS - Average annual inflation in Lithuania is the lowest it has been in the last decade; something which, according to financial experts, means that conditions are especially favourable for the currency changeover next month.

Banks are currently forecasting that prices of goods and services in Lithuania  will increase by 0.2-0.3 percent on average after the country adopts the euro on 1 January, 2015.

"In terms of inflation, this is a particularly favourable time for changing the currency. Price vectors on the international food and energy resources markets have been going down recently, while our small and open economy has been importing these trends. There is not much stimuli for a price rise in the country either," said Indre Genyte-Pikciene, chief analyst at DNB bank.

The Lithuanian Ministry of Finance predicts that average annual inflation in 2015 will be 1.2 percent, a similar rate to 2013. DNB have made the same forecast, while SEB expects that prices next year will grow by an even smaller degree - just 0.7 percent.

"Inflation in the first months after the euro introduction will remain low. Its trends will most of all depend on the changes in prices of energy resources and the general deflationary climate in many European countries. Inflation will grow slightly because of rounding of prices after the euro adoption and higher excise duties for tobacco and alcohol from March. The growth of service prices in Lithuania ahead of the currency changeover  means that there probably will not be any increase after the actual introduction of the euro," said Vilija Tauraite,  chief analyst at SEB bank.

Lithuania is set to become the nineteenth member of the Eurozone, and its accession will complete a hat-trick of Baltic countries using the currency; Latvia joined at the start of this year, while Estonia has now been using the euro for almost four years.