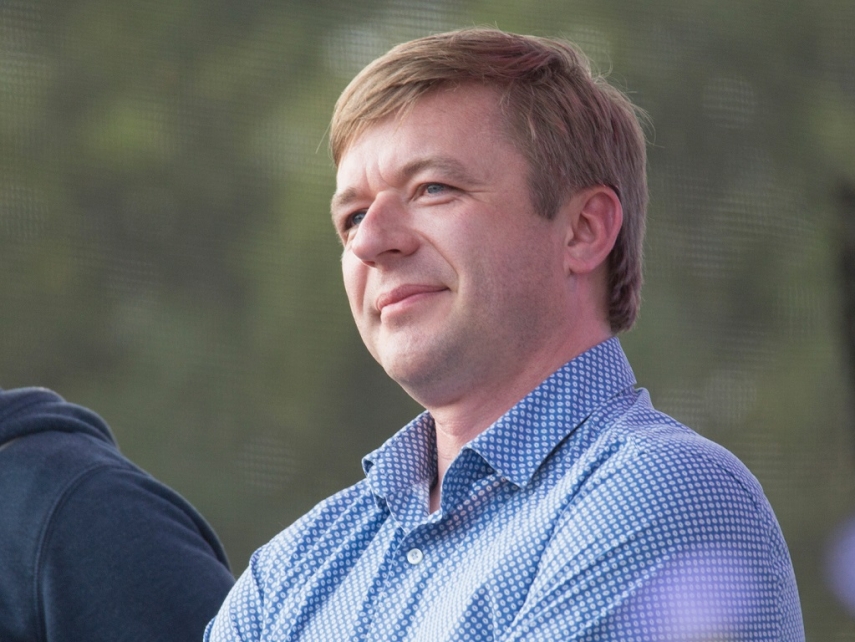 VILNIUS – The ruling Lithuanian Farmers and Greens Union will decide on which of the two presidential candidates to support in the upcoming runoff after the party's political group in the Seimas meets with them and members of their headquarters.

"The party's political group in the Seimas will on Tuesday invit the two presidential candidates after providing them with questions in advance, sending them to their secretariats or election headquarters, and then the party's board has been tasked to formulate the party's position on the two candidates," LFGU leader Ramunas Karbauskis told journalists after the council meeting in Kaunas District on Friday.

Nominated by the LFGU, Prime Minister Saulius Skvernelis came in third in the first round of voting in the presidential election, receiving 19.66 percent of votes.