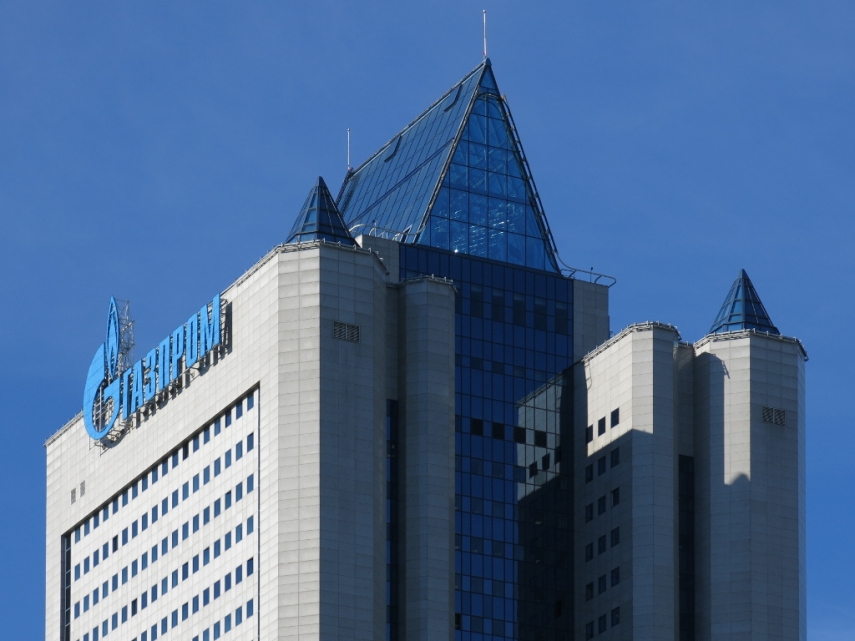 VILNIUS - Lietuvos Energijos Tiekimas (LET), the supply arm of Lithuania's state energy group Lietuvos Energija, is likely to sign by the end of the year a contract with Russia's gas giant Gazprom on natural gas purchases in 2019.

The Lithuanian government's commission vetting deals by strategic companies has given the green light for signing a contract with the Russian supplier.

"The experience of recent years shows that agreements with that company are formalized in the last days of the year," he added.

LET would not disclose how much gas it plans to buy from Gazprom next year, but the CEO said the quantity would not be higher than that in 2018.

The company also plans to purchase liquefied natural gas imported from Norway's Equinor and other suppliers next year. Mikalajunas gave no further details, however, saying the procurement procedures were still ongoing.

LET also stores some of its gas at Latvia's Incukalns underground gas storage facility and will be able to use it next year.

Storing gas in Incukalns is "commercially unattractive" after Conexus Baltic Grid, the facility's operator, has further increased service rates for 2019 and due to a rise in the cost of transporting gas to Latvia, Mikalajunas told BNS.

Gazprom supplied 14.41 terawatt-hours (TWh) of gas to Lithuania in 2017, accounting for almost 54 percent of the country's total gas consumption. The Russian supplier held a market share of almost 40 percent in Lithuania in 2016, based on figures from the natural gas transmission system operator Amber Grid.