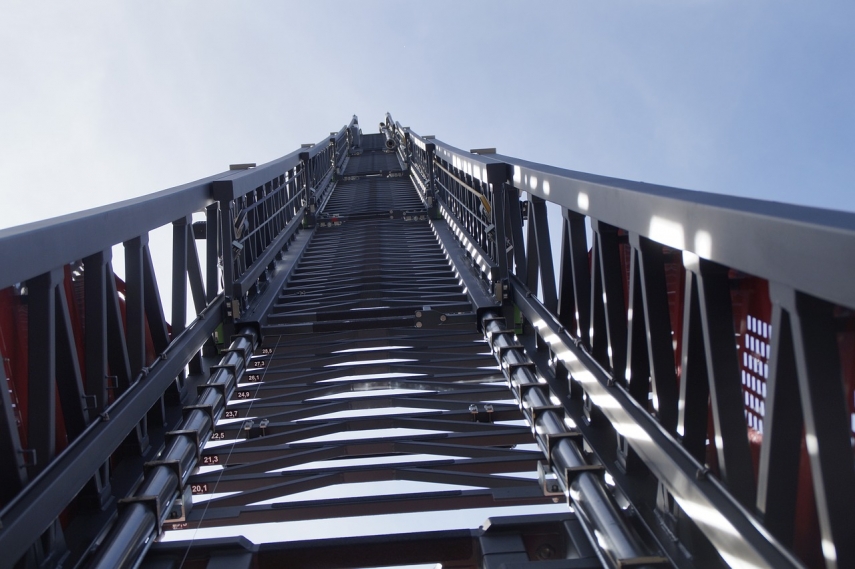 VILNIUS – Lithuania's Interior Ministry said on Monday it is seeking the dismissal of Kestutis Lukosius, head of the country's Fire and Rescue Department, following an internal investigation which showed he breached the law.

The investigation revealed that Kestutis Lukosius broke the law when he extended the existing lease contract for five aerial ladders for another five years.

The final decision on his dismissal will be made by the Cabinet. The materials collected during the investigation will be handed over the Special Investigation Service.

In November, Kestutis Lukosius extended the aerial ladder lease contract with Iksada. The Interior Minister notes that it was decided to pay the same amount for the lease as it was paid in 2008 when the ladders were new.

The deal is valued at almost 2 million euros.

The internal investigation also included the conclusions of the Public Procurement Service, which state that Lukosius had no right to extend the contract without a tender and, thus, violated the Law on Public Procurement.

Kestutis Lukosius' claims that the contract was extended to ensure public safety were rejected as the contract's deadline was known in advance and the department had plenty of time to hold a new tender or at least carry out a market research.

It was already a second investigation into Lukosius' actions. Last year, Interior Minister Eimutis Misiunas sought punishment for Lukosius for undeclared individual activity but the Cabinet later refused to punish him.

Kestutis Lukosius has been heading the Fire and Rescue Department since 2017.