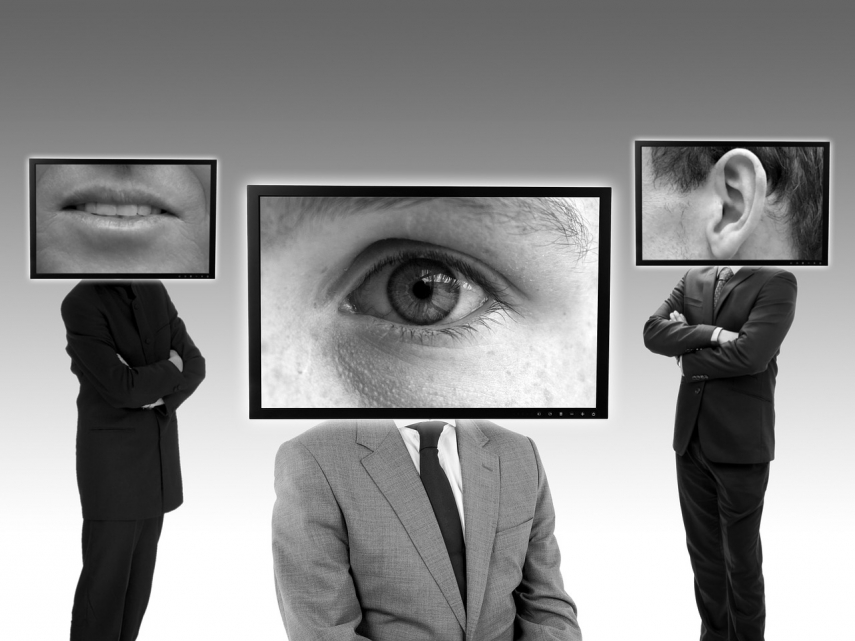 VILNIUS – Lithuania's intelligence services is due to present their annual report on threats to national security to the parliamentary Committee on National Security and Defense on Wednesday.

The report will be presented at a close-door sitting. The public will be introduced to the report on Feb. 5, Aurelija Katkuviene, spokeswoman for the State Security Department told BNS Lithuania.

The report has been produced by the State Security Department and military intelligence, the Second Investigation Department under the Ministry of National Defense.

Last year, Lithuania's intelligence warned that Russia might try to influence the results of the upcoming presidential election by carrying out cyber operations.

Russia's hostile policy has been named the key threat to Lithuania's national security by Lithuania's intelligence for many years. It was concluded last year that the Baltic states' growing national capabilities and allied troops stationed in the region have reduced the possibility of Russia using military force against the Baltic states.