Lithuania's govt to decide on reduction of posts of bureaucrats 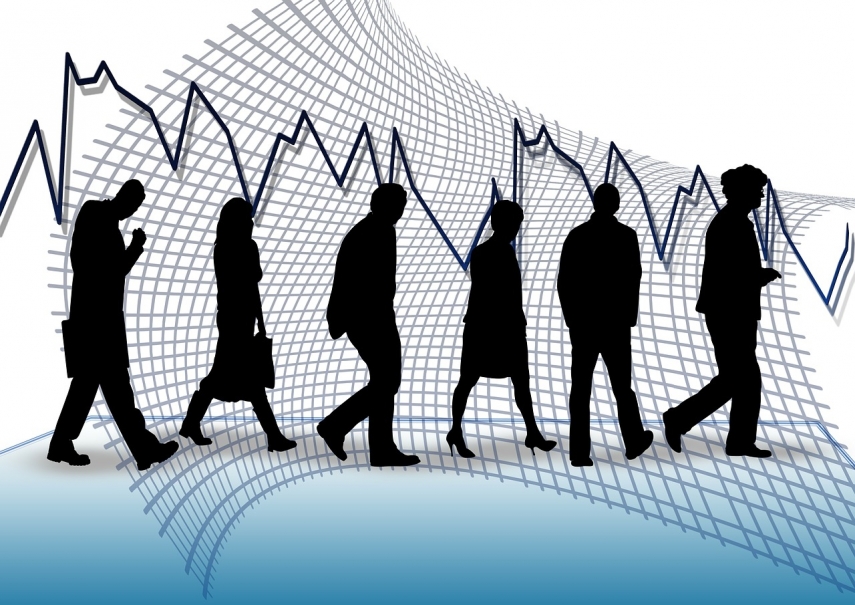 VILNIUS – Lithuania's government will Wednesday discuss the proposal of cutting the number of posts of government officials.

The Interior Ministry has suggested scrapping the positions of public servants and employees that have been vacant for more than a year. Calculations suggest there are currently 626 such posts.

Interior Minister Eimutis Misiunas has said that restructuring of public service should result in a 7-8 percent decline in the number of public servants to be able to raise salaries for the sector in 2019. Lithuania's currently has over 50,000 public servants.