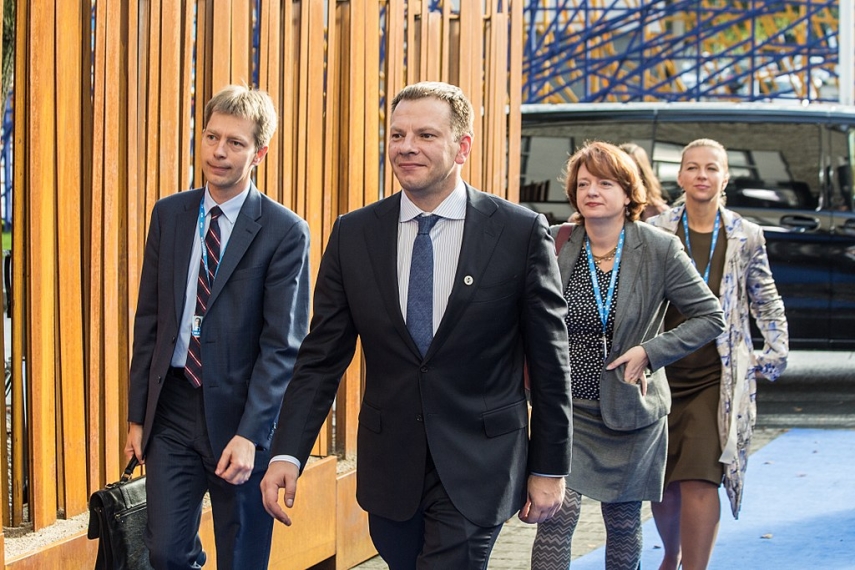 VILNIUS – Lithuania's Finance Minister Vilius Sapoka will be in Brussels on Monday and Tuesday to attend meetings of the Economic and Financial Affairs Council (Ecofin) of the euro group and the European Union (EU).

The Dec. 4-5 meetings in Brussels will address draft national budgets of countries of the euro area, issues of the Greece program and tax burdens on labor force.

The euro group meeting will elect a new chairman, while representatives of the European Union will also address deepening of the Economic Monetary Union (EMU) and completion of the banking union.

Ecofin will address strengthening of the banking union, hearing a progress report about the European deposit insurance system, discussing risk reduction measures and the progress in the action plan regarding bad loans.

The Ecofin council is planned approve conclusions on the list of jurisdictions that refuse to cooperate with the EU on taxes, also exchanging opinions on the implementation of the 2018 European semester.