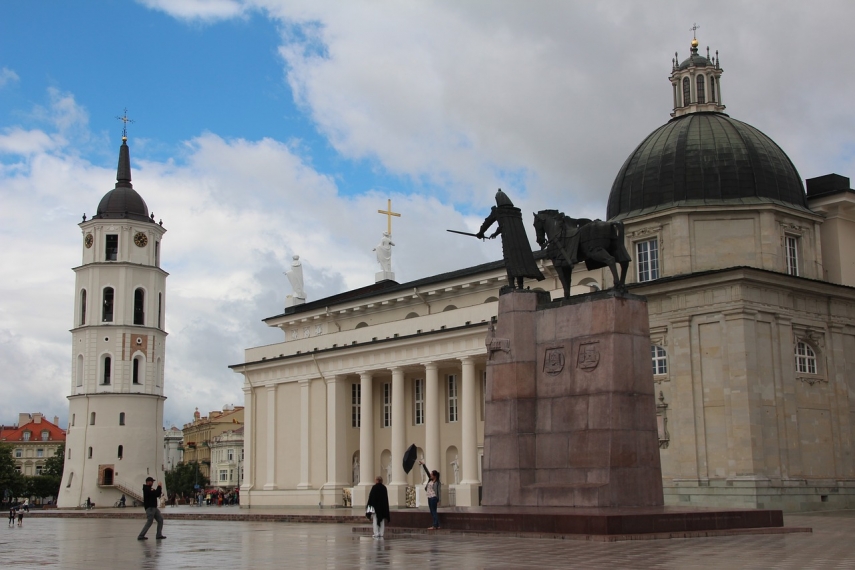 VILNIUS - Lithuania's emigration rate fell by 14.2 percent in the ten months of 2018 compared with a year ago, but the number of emigrants exceeded that of immigrants by 4,249 people, according to figures from Statistics Lithuania.

Some 36,130 people left Lithuania in January through October 2018 – slightly more than the population of Marijampole, the largest town in the southeastern part of the country.

Some 31,871 people came to live in the country during the ten months, almost twice as many as in the same period last year, with Lithuanian citizens accounting for two-thirds of the arrivals.

Lithuania's natural population growth remained negative: 24,126 babies were born in the country in the reporting period and 33,940 people died.