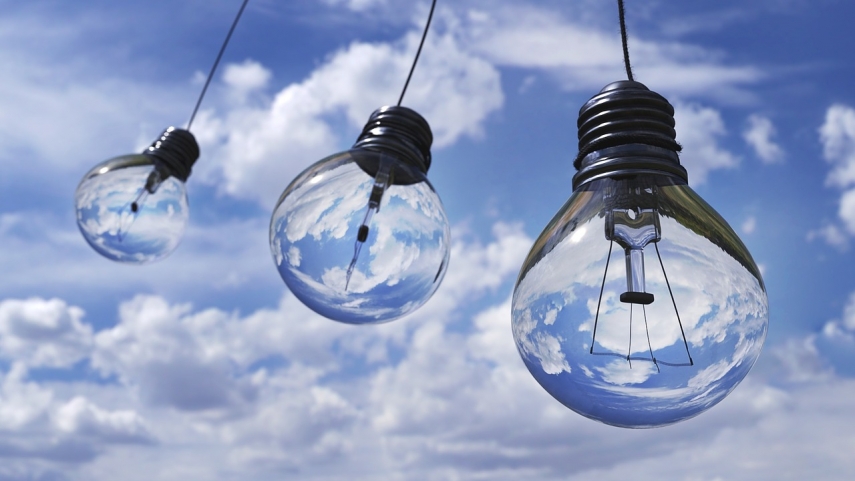 VILNIUS - Electricity prices in the Baltic countries rose by 6 percent on average last week, driven up by increased demand due to lower temperatures, as well as lower wind and precipitation levels and growing exports to European markets, especially Germany, Elektrum Lietuva said on Tuesday.

The NordBalt interconnection getting back into service after an outage also had an impact on the Baltic region, the independent electricity supplier said in a press release.

The average price of electricity in the Baltic countries rose to 38.45 euros per megawatt-hour (MWh).

The Baltic countries' total power consumption last week reached 522 gigawatt-hours (GWh), increasing by 2 percent to 219 GWh Lithuania, by 3 percent to 153 GWh in Latvia and by 1 percent to 180 GWh in Estonia.