Lithuania's cultmin off to World Economic Forum in Davos 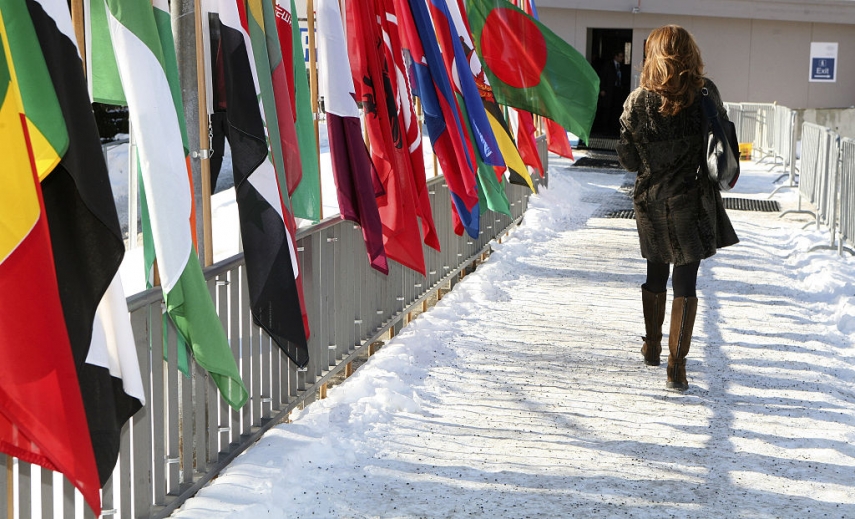 VILNIUS – Lithuania's Culture Minister Liana Ruokyte-Jonsson is on Saturday leaving for the Swiss resort of Davos to attend the European Cultural Heritage Conference and the World Economic Forum.

During the visit on Saturday through Monday, the minister and her other European counterparts will discuss the role of culture in the efforts to preserve cultural values of an urbanized environment.

"Culture shapes our identity and defines our heritage, influencing economic and social changes of the world around us. Therefore, culture should be in focus of enlargement policy. We should today form a value-based approach on how we create places we live in and what we leave after we're gone," the minister said.

Held on the eve of the Davos Economic Forum, the conference expresses shared concerns of European nations in the global challenges. Fastening urbanization, decline of peripheral districts, migration, social and and economic changes along with climate change, damage to the environment and their demands on the environment we live in urges Europe to search for joint solutions and together protect the cultural values of the built environment.

To accentuate and recognize the historic meaning of built environment, 2018 has been announced as the European Year of Heritage.

After a year of absence, the Davos forum will also be attended by Lithuania's President Dalia Grybauskaite who will leave for the event next Wednesday. Nerijus Aleksiejunas, presidential adviser for foreign policy, told BNS Grybauskaite and leaders of another 70 states will discuss the stance of the Eastern European region on European and world security and discuss ways of building a common future in the dividing world.