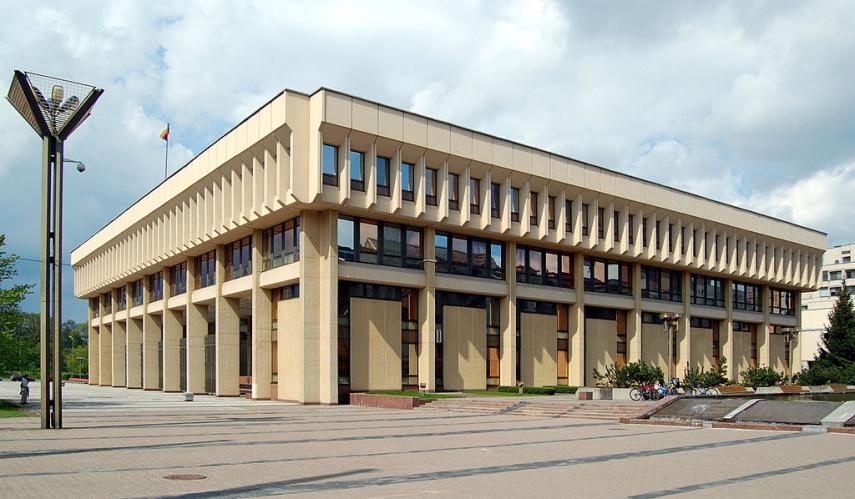 VILNIUS – If parliamentary elections were held next Sunday, they would be triumphant to the conservative Homeland Union – Lithuanian Christian Democrats, while the current ruling party, the Lithuanian Farmers and Greens Union (LFGU), would come in second, shows a survey published on delfi.lt news portal.

The conservatives would secure 17.3 percent of the vote and LFGU would be supported by 15.4 percent, according to the poll conducted by Spinter Tyrimai (Spinter Surveys) pollster.

The Social Democratic Party would come in third with 8.2 percent of the vote, just ahead of the Order and Justice party with 7.7 percent.

In multi-mandate voting, the Liberal Movement would be the last party to cross the required 5-percent margin with 5.1 percent of the vote.

The Lithuanian Center Party would be the first one below the limit (4.7 pct).

As compared with the December survey, no party saw its ratings change more than the margin error.