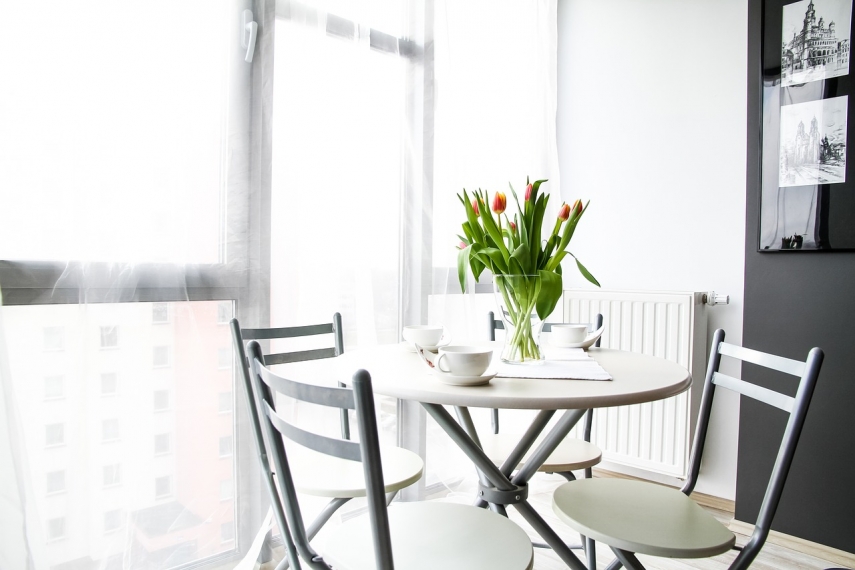 VILNIUS – Prices of apartments and individual houses in many parts of Lithuania were the highest in 2017 over the past decade, setting new records in some segments of the market and rising above pre-crisis indicators, the Center of Registers said.

Prices of houses in smaller towns and rural areas were also up, hitting all-time highs. Prices for older houses grew by 3.6 percent, on average, to 363 euros per square meter year-on-year.

The smallest change was last year reported in prices of newly-built apartments, growing by 1.1 percent to 1,272 euros per square meter.

Meanwhile, prices of older apartments, which account for over a half of the housing turnover, went up by 6.3 percent to 793 euros per square meter.