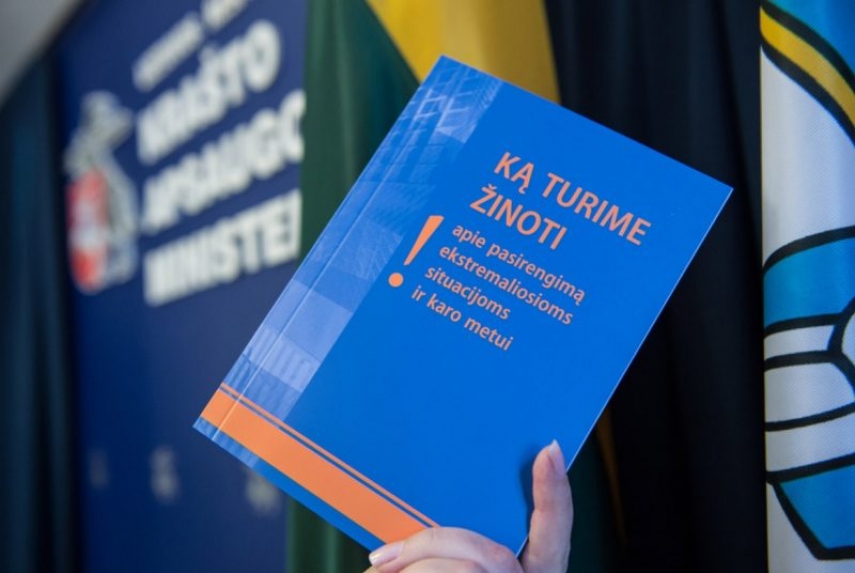 RIGA - After the invasion of Ukraine last year and the Russian military drill in the enclave of Kaliningrad last month, the idea of a Russian threat has continued to loom large in the minds of Lithuanian policy makers and the public at large. The manual asks Latvians to remain calm and keep thinking clearly - reminiscent of the Churchillian mantra to “Keep Calm and Carry On”.

Other pieces of advice to civilians include organising themselves using social media and initiating cyber attacks against the enemy, as well as demonstrating in the street, and going on strike from their jobs, or, at the very least, doing their job worse than usual as a mild form of passive resistance. The idea of installing bomb shelters on the premises of all future buildings in Lithuania has also been considered.