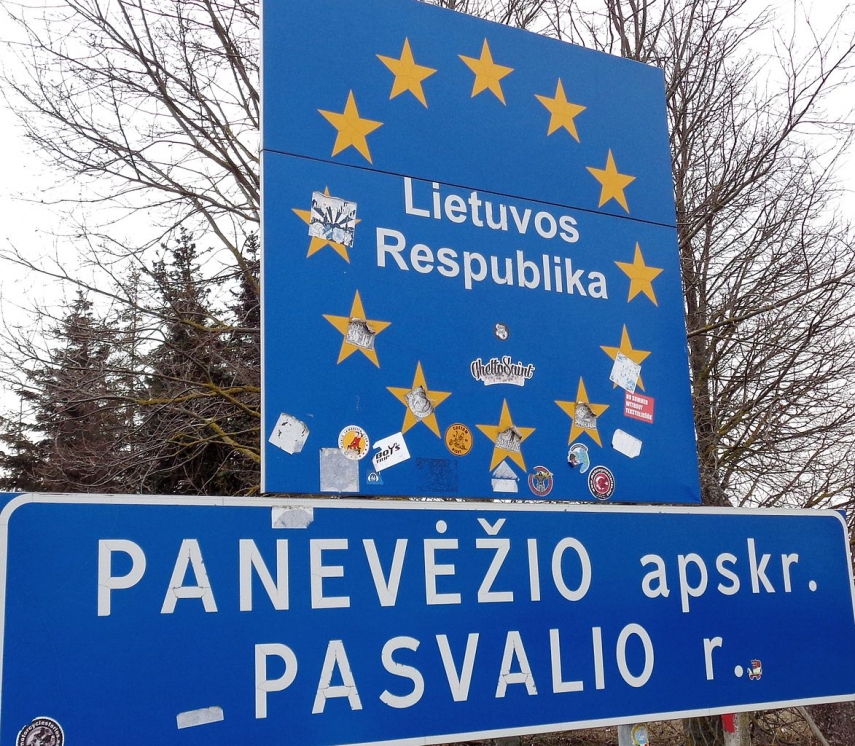 "The plea for extradition of Z.M. for criminal prosecution was submitted for political reasons and the Russian Federation's foreign policies towards Georgia," the Prosecutor General's Office said in a press release.

The finding is yet to be approved by a Vilnius court.

Maisuradze was apprehended by Lithuanian border guards at Vilnius Airport on Dec. 2 after a regular document check of non-European Union citizens showed he was wanted internationally due to suspicions of a crime linked to terrorism. His search was called by Russia.

A few days later, Maisuradze was released on a bail until the plea for his extradition to Russia has been processed.

The Georgian citizen had come to the Lithuanian capital for an event at the invitation from the Lithuanian section of the International Police Association.

Moscow actively opposes Tbilisi's Euro-integration and NATO membership aims. The countries were engaged in a brief war in 2008, which led to separation of Abkhazia and South Ossetia regions that Russia later recognized as independent states. Meanwhile, Georgia and the Western world views them as occupied territories.