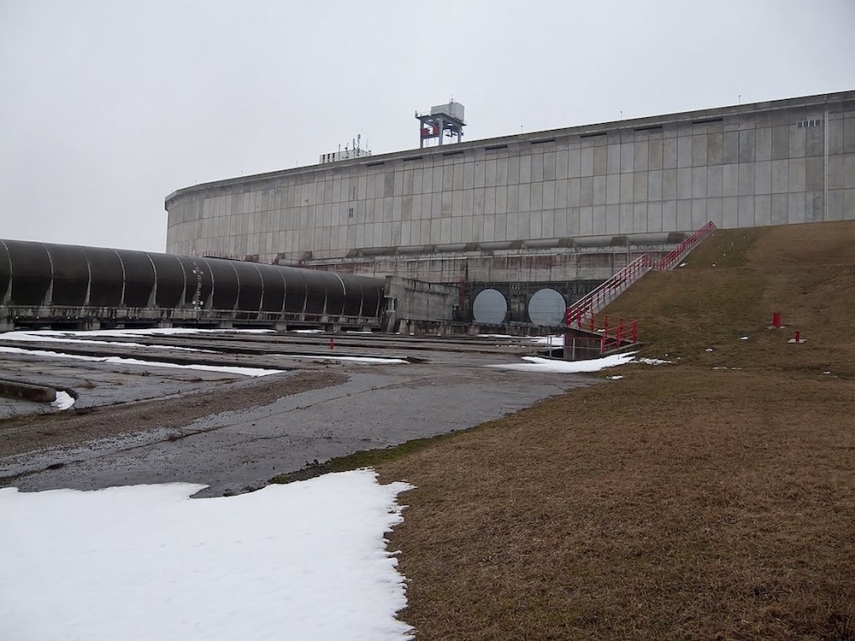 Lithuania will not allow Belarus, which is building a nuclear power facility close to the Lithuanian/Belarusian border, to use its Kruonis Pumped Storage Plant (PSP) as a reserve capacity.

According to a Lithuanian Energy Ministry spokesman, Mantas Dubauskas, the country’s ministries for Foreign Affairs and Energy have recently received a letter from its Belarusian counterpart, which requested Lithuania to provide Belarus with access to the pumped-storage hydropower plant in the future.

According to Mantas Dubauskas, Lithuania replied this week that there was no such possibility.

"We have informed the Belarusian ministry that the Lithuanian market is fully liberalised,” he said.

"Based on that ruling, all electricity must be traded on exchange and there are no possibilities for reserving capacity for electricity transmission via power interconnections with third countries.”