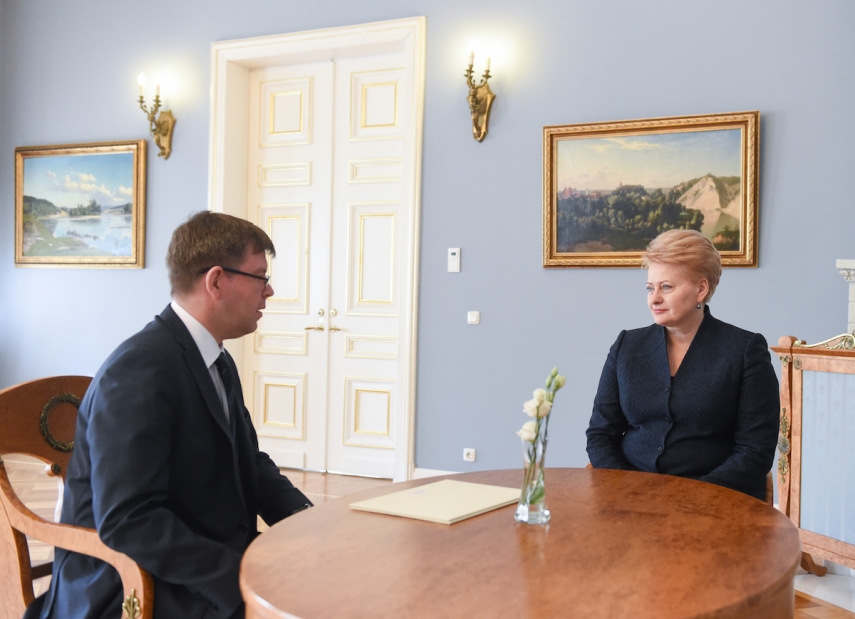 Lithuania’s ambassador to Ukraine, Marius Yanukonis, has said Lithuania is ready to provide defensive weapons to the Ukrainian armed forces.

Speaking to Ukrainian TV channel, Channel 5, Yanukonis said Lithuania wants to be the first country to openly arm Ukraine in its fight against Russian troops in its eastern region.

“We are ready to help Ukraine by all means, especially military,” said Yanukonis. He added he hoped the decision would be an example to other NATO member states.

Yanukonis’ comments come in light of US Senator, John McCain’s visit to Kiev, where he hit out at President Barack Obama’s administration for not supplying weapons to the Ukrainian military.

“I know that this is shameful,” said McCain. “Shameful we would not provide them [the Ukrainian military] with weapons to defend themselves.

Last week, the U.S. Congress passed the National Defence Authorisation Act, which includes a provision that would provide the Obama administration  with 300 million U.S. Dollars to assist Ukraine with security assistance.

U.S. military advisors have already started training the Ukrainian military, with around 300 US paratroopers arriving in Ukraine in April to train Kiev’s National Guard.

The United Kingdom has already sent military personnel to train Ukrainian troops, while Canada and Poland have pledged to send 200 and 50 instructors respectively this year.

However, with the exception of Lithuania, NATO member states have so far declined Ukraine’s requests to supply weapons.