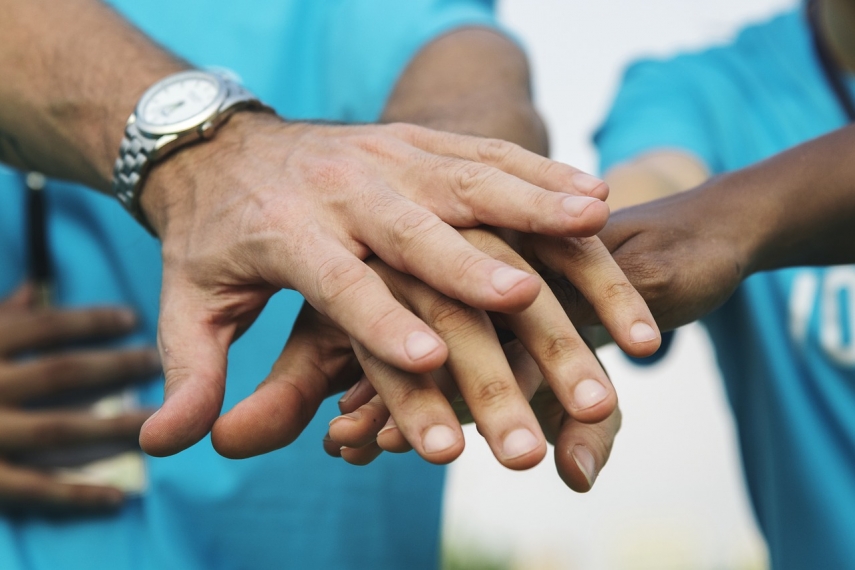 "We were surprised to see what the giving trends are: Lithuania is in 128th place worldwide in terms of donating money," Dalia Kedaviciene, secretary general at the Order of Malta Relief Organization in Lithuania, said at a news conference on Friday as she presented the results of the CAF study conducted last year.

"In terms of overall giving, including volunteering time and donating food, Lithuania ranks 137 out of 139 nations," she said.

The charity organization expects a new smart donation initiative to help improve the country's ranking and encourage people to give not only during major holidays, but also throughout the year.

Julija Staskovskaja, fundraising manager at the organization, said the initiative was aimed at attracting more regular, periodic donations via standing orders or via online banking.

"It's very similar to paying one's utility and communication bills," she said.

The Maltesers say they will issue biannual reports on the use of the funds.