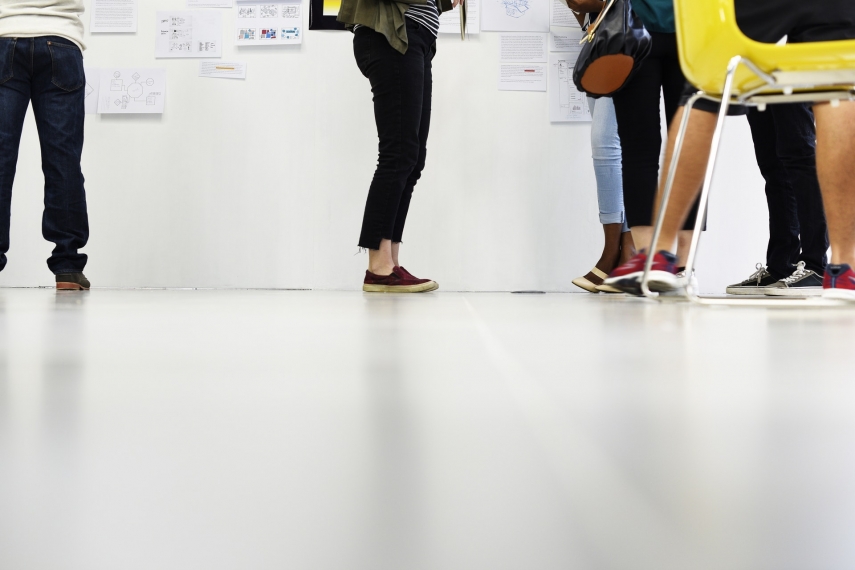 VILNIUS - Lithuania spends a higher proportion of its GDP on education than the EU average, ranking 12th among all 28 member states, according to the latest Eurostat figures released on Monday.

Lithuania in 2015 spent just over 2 billion euros, or 5.4 percent of its GDP, on education, higher than the EU's average ratio of 4.9 percent.

Across the EU, the highest education spending levels are Denmark (7 percent of GDP), Sweden (6.5 percent) and Belgium (6.4 percent).

The lowest level is in Romania, which in 2015 spent 3.1 percent of its GDP on education.