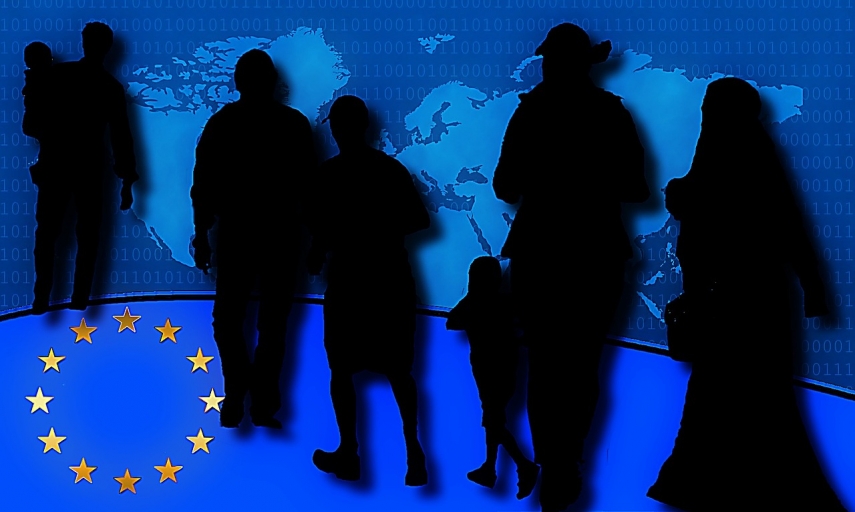 VILNIUS – Lithuania ranks 10th in the EU in terms of the number of officially registered Ukrainian refugees, according to data from the European Commission's Blueprint network.

In terms of the number of refugees per capita, however, Lithuania ranks third among all EU countries, except for Greece which did not provide data, with a ratio of 1.66 percent.

According to the latest figures from the Commission, 2,061,556 refugees from Ukraine have been registered under temporary protection across Europe. In total, the United Nations estimates that over 5 million people have fled the country since the start of Russia's military invasion.

Lithuania's latest official statistics showed on Friday that almost 48,000 refugees from Ukraine have been registered in the country so far, but it is believed that the actual number could be considerably higher.

Ninety-nine percent of the officially registered refugees in Lithuania have Ukrainian citizenship and 40 percent are minors.