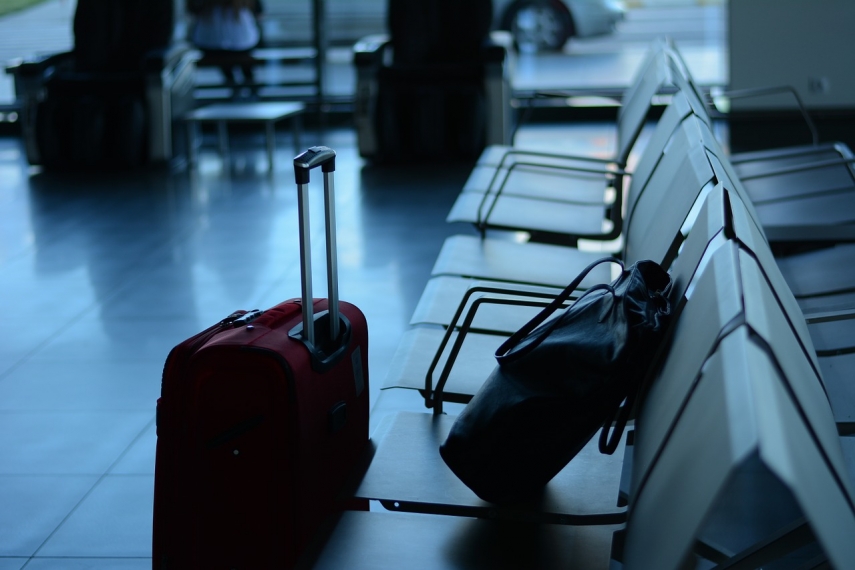 VILNIUS - Lithuania is getting ready for talks on EU funding for the so-called Special Transit Scheme for Russian citizens travelling between mainland Russia and the Baltic Sea exclave of Kaliningrad via Lithuania.

Lithuania was allocated 157 million euros under the program in the EU's 2014-2020 budget and the European Commission proposes 139 million euros in the new 2021-2027 budget, diplomatic sources have told BNS.

Preliminary consultations on the new budget with EU bodies and other member states have already started and are likely to pick up speed in the coming years.

Under the program, Russians traveling via Lithuania need facilitated transit documents instead of conventional visas.

According to the Foreign Ministry, 116 employees perform functions under the scheme at the Lithuanian embassy in Moscow and consulates general in Kaliningrad and St. Petersburg, as well as at the ministry in Vilnius.

The Foreign Ministry would not comment on specific amounts, but underlined that the program should be fully financed by the EU.

"The Special Transit Scheme is 100 percent funded by the EU and, therefore, adequate funding must be ensured," the ministry said in a comment to BNS.

The scheme was agreed on before Lithuania joined the EU.