Lithuania PM: Euro adoption will be beneficial for whole country 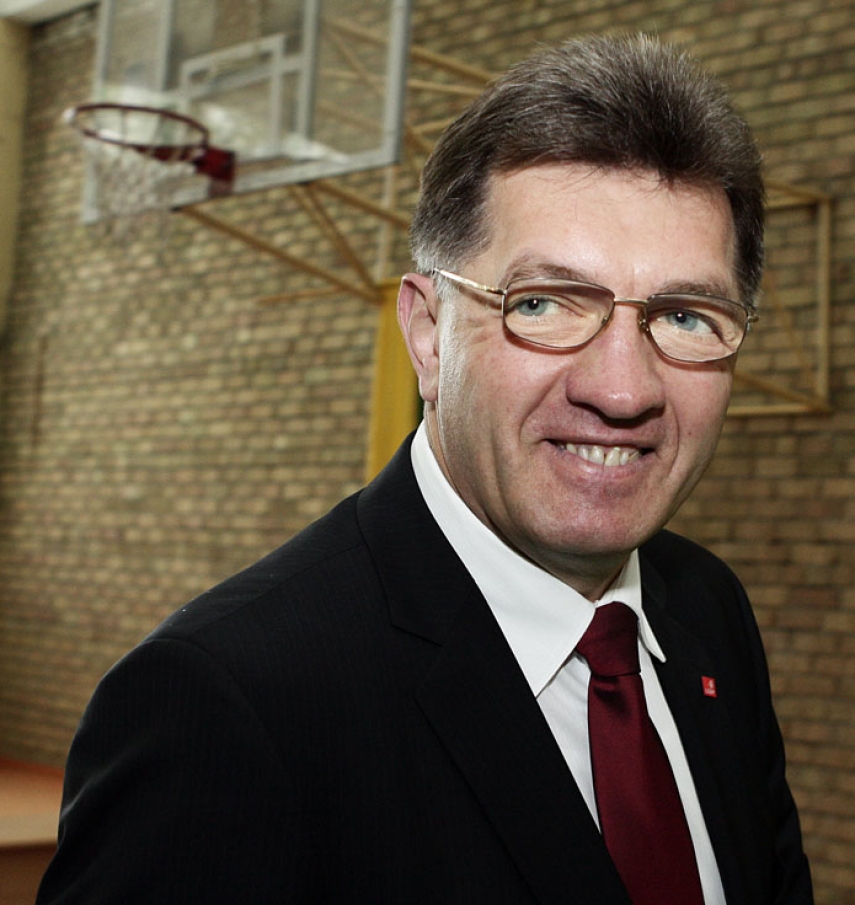 This year, the Prime Minister of Lithuania, Algirdas Butkevicius, will celebrate the New Year in an unusual manner: when the clock strikes twelve he will withdraw the first Lithuanian euro banknotes from an ATM. The ceremony will mark the beginning of the new era, as on 1 January Lithuania will join the euro area. Butkevicius, who is also leader of the Social Democratic Party, assured ELTA news agency journalist Jadvyga Bieliavska that euro adoption will be beneficial for businesses, consumers and Lithuania on the whole.

"I am sure that the new currency will make us even stronger, both economically and politically," the head of the government stated.

Butkevicius, who is leading in opinion polls, said that he was pleased that his government made decisions in 2014 which will improve people's social and financial situation, that preparation for the euro adoption has been completed as has the construction of the liquefied natural gas (LNG) terminal.

Butkevicius, who has ambitious plans for 2015, predicts that the upcoming year will not be easy because of the objectives that have been set and due to changes in the geopolitical situation. On the eve of the New Year the prime minister wished people more optimism, unity and sincerity.