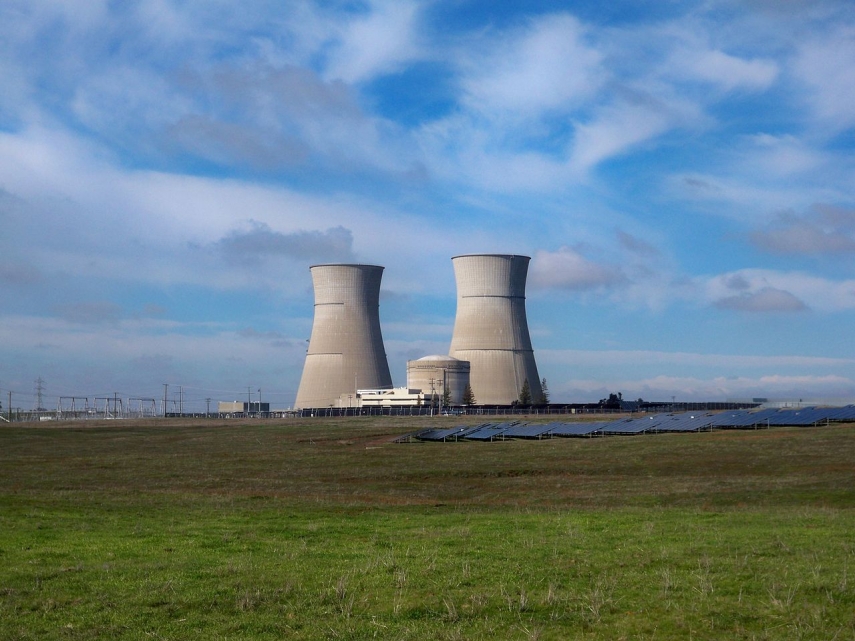 VILNIUS – To secure European support to decommissioning of the Ignalina Nuclear Power Plant (NPP) after 2020, Lithuania must demonstrate progress and correct the impression of the project stalling, Energy Vice-Minister Simonas Satunas says.

Nevertheless, Satunas refused to predict whether Brussels would earmark enough money for full closure of the nuclear facility.

Financing of the Ignalina NPP closure is considered a priority in Lithuania for the next EU financial perspective, as politicians believe the project would not be feasible without support from the European Union.

"We must show that the project is a European-level project. If it used to create an impression that the work is stalling, there are delays and little is happening, there should be as little of the impression in Europe as possible. But I think the (European) Commission, which follows our work, sees the progress but we need to tell more to other member-states. The Commission's experts know the project in detail," Satunas told BNS.

Last week, the vice-minister presented the course of Ignalina decommissioning at a meeting of the EC Nuclear Decommissioning Assistance Program Committee. In his words, the progress was applauded but future EU assistance was not discussed.

Nevertheless, Satunas expressed hope that no changes would be needed to the Ignalina decommissioning plan: "I believe that there is an understanding among officials of the European Commission that the project being all-European and that it will definitely need funding."

The Ignalina decommissioning program is financed by support of the EU, international donors and Ignalina funds, the state budget and other sources. For 2014-2020, Ignalina will need a total of 650 million euros in EU support, including about 200 million euros in support received in 2007-2013 but not used in time.

Calculations suggest that the decommissioning of the Ignalina NPP, which was the first worldwide to shut down the unsafe Soviet-made RBMK-type reactors, will cost about 2.593 billion euros.