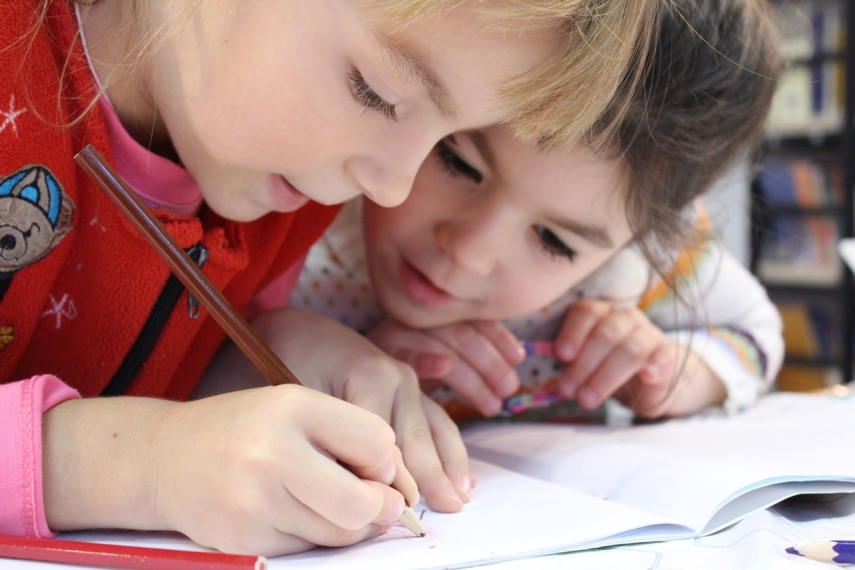 VILNIUS - Children in Lithuania should attend school from the age of six so that they graduate before they turn 19 or 20, Eugenijus Jovaisa, head of the Seimas Committee on Education and Science, said on Tuesday.

"The time has come to unveil this project to the general public," he said while commenting on draft laws prepared for the upcoming spring session.

The ruling Lithuanian Peasant and Green Union (LPGU) will initially propose a complex of guidelines for general education changes during the spring session, the lawmaker said.

The primary school entrance age could be lowered to six, from the current seven, in 2018 at the earliest, Jovaisa said.