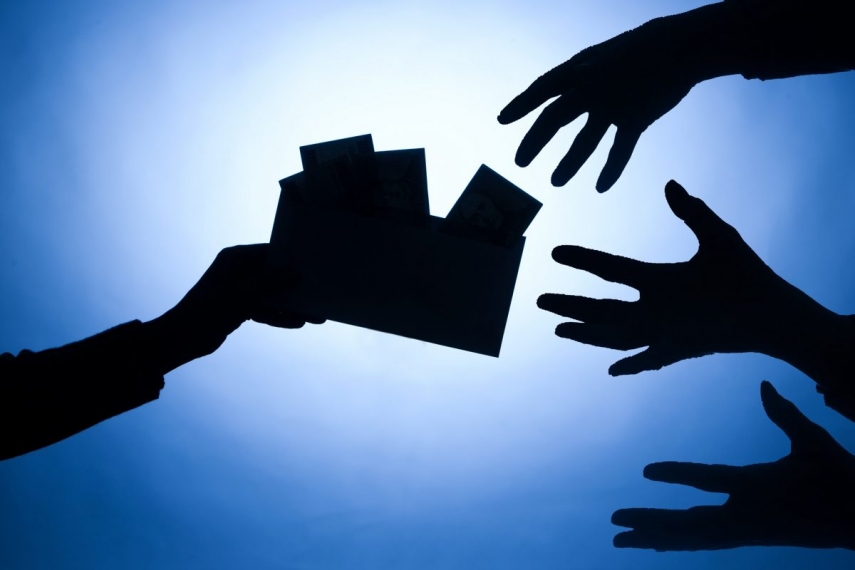 VILNIUS - The Lithuanian state loses around a billion euros in VAT revenue every year due to the shadow economy, despite active efforts to combat the phenomenon, Deputy Auditor General Zivile Simonaityte said on Friday.

"Based on the latest estimates, 1.1 billion euros in budget revenue was not collected in 2017 due to the VAT gap," she said during a conference at the Seimas.

According to Simonaityte, Lithuania uses 36 tools to combat the shadow economy, compared with 35 in Latvia, 20 in Poland, 13 in both Estonia and the Czech Republic, and just eight in Sweden.

Surveys by Sprinter and the European Commission's estimates show that Lithuania's shadow economy accounted for around 24 percent of GDP in 2018, about one-third higher than the EU average, Simonaityte said.

The shadow economy declined by 1.5 percent last year compared with 2017, she said.

The Lithuanian government expects to pull 200 million euros out of the shadow economy in 2020.