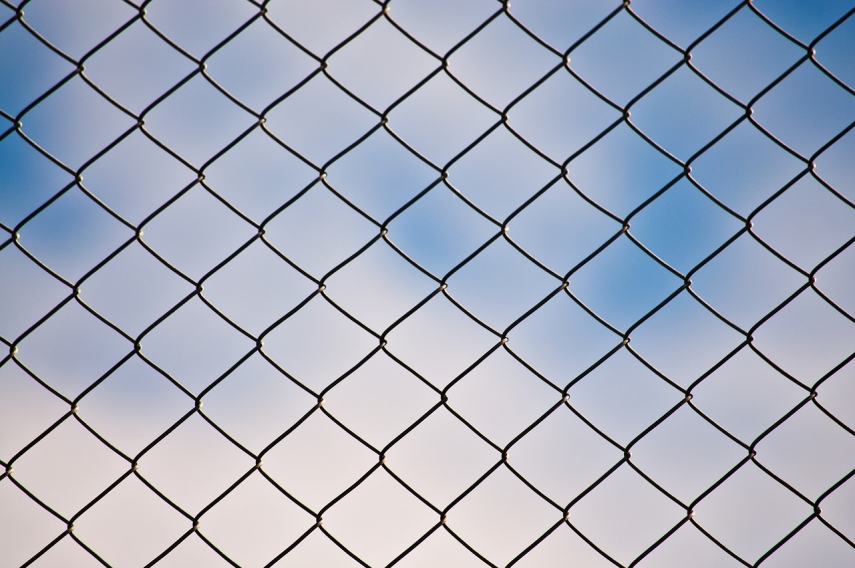 VILNIUS - Epso-G, Lithuania's state-owned energy group that is responsible for the construction of a physical barrier at the Lithuanian-Belarusian border, has launched the project's second stage, the Lithuanian government reported on Tuesday.

Epso-G representatives on Tuesday briefed the government commission chaired by Prime Minister Ingrida Simonyte and supervising the project on its progress, the government said in its statement.

In early December, the four companies signed their contracts worth a total of almost 90 million euros and are expected to complete works by September, 2022.

The Lithuanian government also says the installation of concertina in the first-stage sections of the physical barrier is set to be completed over the upcoming days.

More than 140 km of concertina have already been installed along the key sections of the Belarusian border, the government noted.