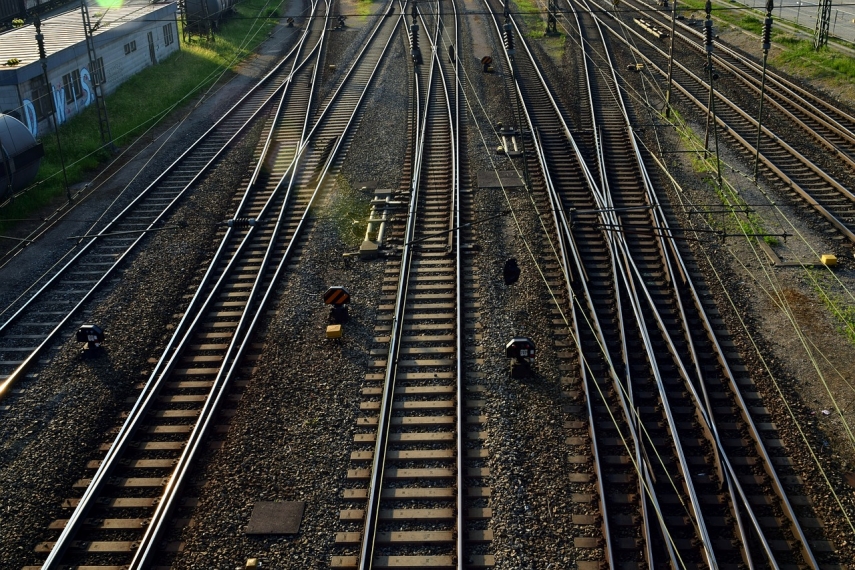 VILNIUS – Lithuania hopes the European Unions' new budget will allocate funds for investment into the Rail Baltica railway, roads and other infrastructure so that it matches military needs.

Lithuanian officials says they hope to get at least 430 million euros under constant prices (without inflation taken into consideration) from the so-called military mobility fund.

In her words, Lithuania will ask to provide additional funds to the European gauge railway Rail Baltica as "in terms of military mobility, railway infrastructure in Europe is considered a key part of transport infrastructure".

The Transport Ministry says more detailed calculations on investment from the "military mobility" fund will be carried out shortly, and more details on the conditions for using this fund and specific infrastructure projects will be announced next year.

The European Commission is proposing allocating 5.7 billion euros at constant prices for military mobility in the EU's next budget. This amount would stand at 6.5 billion euros at current prices when inflation is taken into account.