Lithuania has never been so secure as today, president says 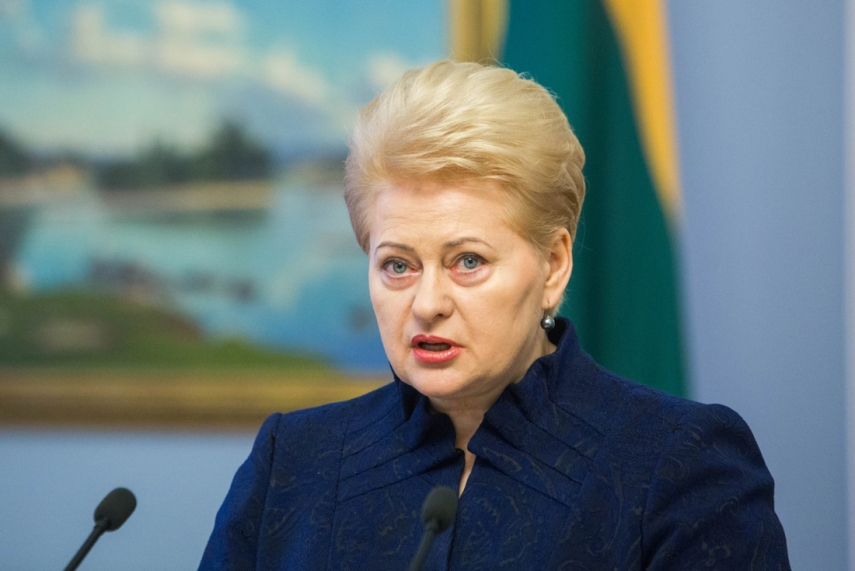 VILNIUS - As Lithuania celebrates the 15th anniversary of its NATO membership, President Dalia Grybauskaite says the country has never been so safe and secure as it is today.

"It can be stated that Lithuania has never been so safe and secure as it is now," Grybauskaite said in an audio recording released by her press service on Thursday.

"NATO membership enables us to live in peace and to build our state the way we want it to be built," she added.

According to the president, Lithuania has historically fallen victim to complex geopolitical challenges, but today NATO guarantees that "the occupation, deportation and persecution of our people will never happen again".

Lithuania became a full-fledged member of NATO after depositing the instruments of ratification of the North Atlantic Treaty in Washington on March 29, 2004.

The Seimas will mark the anniversary on Thursday.