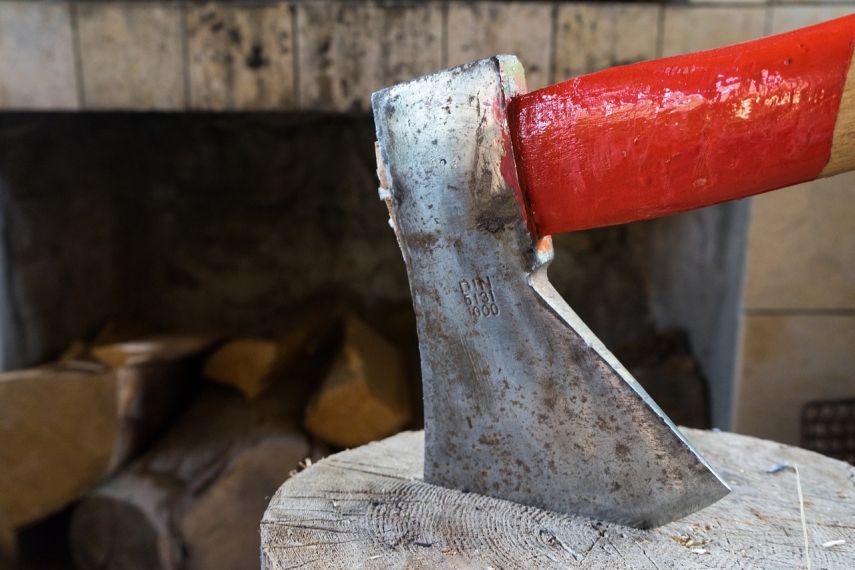 VILNIUS - Lithuania last year had the largest gap between urban and rural employment rates among EU member states, according to the latest figures released by the EU statistics office Eurostat.

Lithuania recorded a gap of 14 percentage points between the employment rates for working-age people living in cities and those living in rural areas, at 82 percent and 68 percent, respectively.

The same gap was registered in Bulgaria, at 76 percent for cities and 62 percent for rural areas.

Eurostat noted that "in the eastern part of the EU and the Baltic member states,

working-age people living in cities were much more likely to be in employment than those living in rural areas".

"On the other hand, for member states in the western part of the EU, there tends to be higher employment rates recorded for working-age people living in rural areas than in cities," it said.

At the EU level, the employment rate in rural areas was 73 percent and that in cities, towns or suburbs was 72 percent.