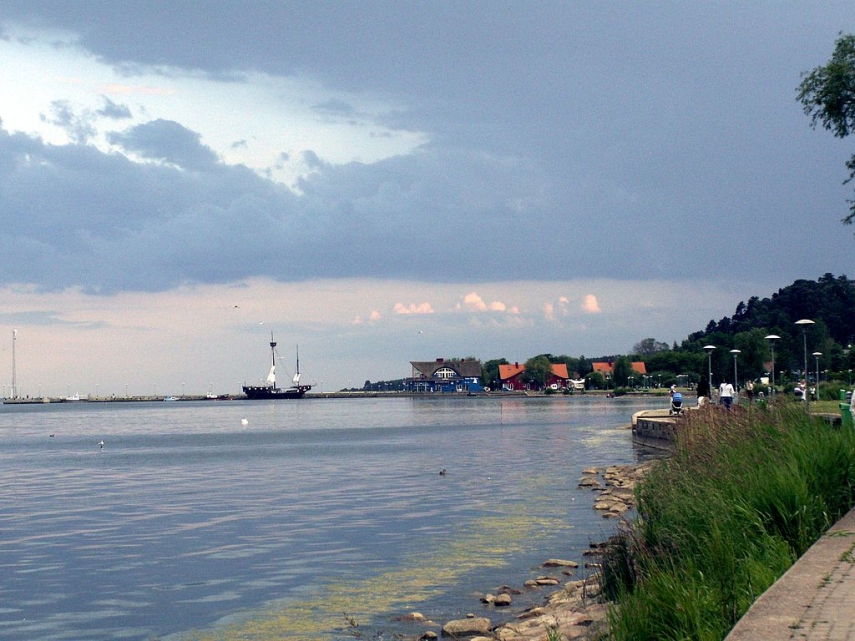 VILNIUS - Lithuania has handed a diplomatic note to the Russian Embassy over a violation of the state border by the country's boder guards.

The Foreign Ministry told BNS that Russia was urged to provide explanations over the Monday's incident when a Russian patrol border guard vessel had entered Lithuania's territory for around two minutes.

"With the note, the Ministry of Foreign Affairs is urging the Russian Federation to provide explanations over the incident and make sure that such violations do not repeat in the future," the ministry said.

The Lithuanian State Border Guard Service opened a pre-trial investigation into the breach.