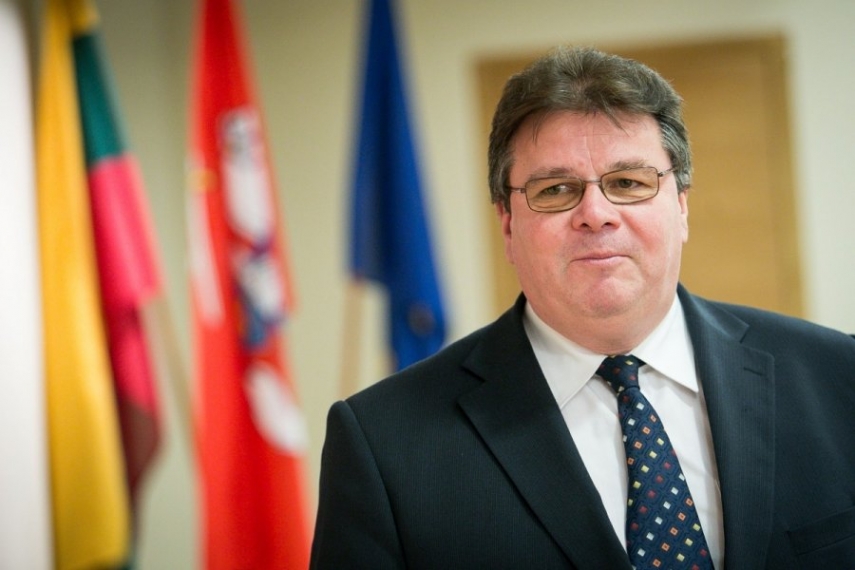 According to Linkevicius, people had come from the most faraway cities of Russia to pay their last respects to the murdered opposition figure.

"I did not see any fears in the eyes of those people, nor did I feel that they could stop or be threatened by somebody, although the murder was a huge blow to the opposition. However, every single of them thinks of this event as a personal event. Many of them have their own vision what the future of their country should look like and this vision is what unites them today," the minister said in a telephone interview with Elta.

Russian authorities denied entry to the country to Bogdan Borusewicz, Poland's leading opposition activist under Communism and the current leader of Poland's Senate, as well as to Latvian MEP Sandra Kalniete. Russian opposition activist Alexey Navalny asked a court to suspend his house arrest for one day to attend the ceremony but his appeal was denied.

Linkevicius has called such decisions from the Russian Government "strange". "A funeral is an event which should be censorship-free. It is not a political event, just an occasion to pay one's last respects to the deceased," Linkevicius said.

As reported, Nemtsov was killed as he was crossing Moskvoretsky Bridge within sight of the Kremlin on Saturday.

The funeral for the opposition politician will take place later on Tuesday at Moscow's Troyekurovskoye cemetery.