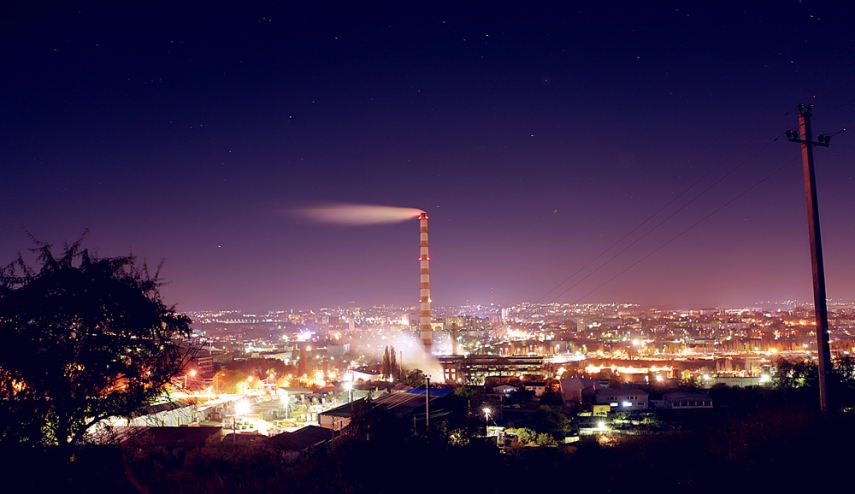 VILNIUS - Prime Minister Saulius Skvernelis, on a visit to Moldova, says that Lithuania firmly supports the country's aspirations to become a member of the European Union.

Skvernelis underlined this during a meeting with Moldova's Prime Minister Pavel Filip on Thursday, the Lithuanian government said in a press release.

Skvernelis also expressed support for Moldova's territorial integrity, noted with satisfaction certain progress in solving some of the problems caused by the conflict in Transnistria and called for a withdrawal of Russian troops from the region.

"The head of the Lithuanian government called for continuing the reforms necessary for Moldova and its people," the government said.