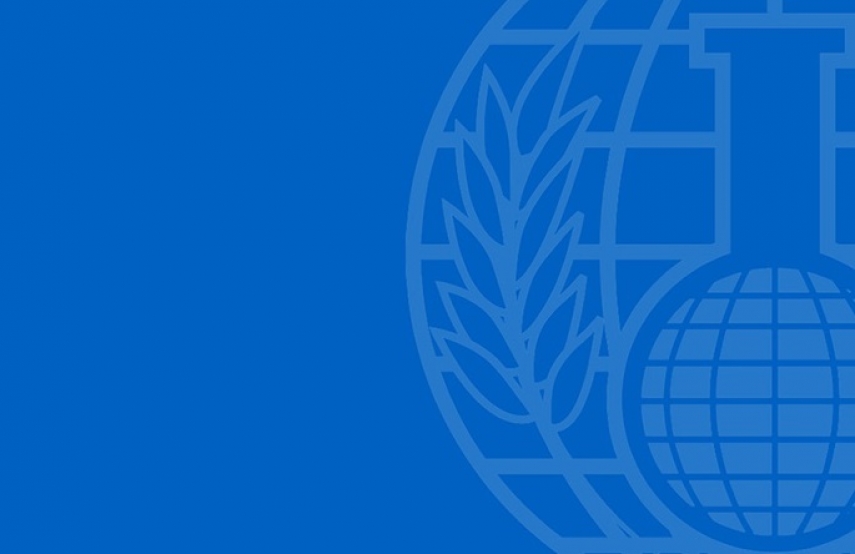 VILNIUS - Lithuania has been for the first time elected to the executive council of the Organization for the Prohibition of Chemical Weapons (OPCW), the Foreign Ministry said on Friday.

Lithuania's candidacy for the OPCW executive council for the 2020-2022 period was unanimously approved in The Hague earlier this week, the ministry said in a press release.

In his speech, Vidmantas Purlys, Lithuania's ambassador to the Netherlands, "noted that Lithuania regretted the use of chemical weapons in various parts of the world in previous years" and said that his country "will contribute to the OPCW’s effort to investigate and prosecute these grave violations of international law," according to the press release.

"The ambassador also said that Lithuania would continue to consistently strive to draw the international community's attention to chemical weapons dumped in the Baltic and other seas, and would promote cooperation and the exchange of information on this issue."

The OPCW is the implementing body for the Chemical Weapons Convention which came into force in 1997. The organization, which has 193 member states, says on its website that it "oversees the global endeavor to permanently and verifiably eliminate chemical weapons".