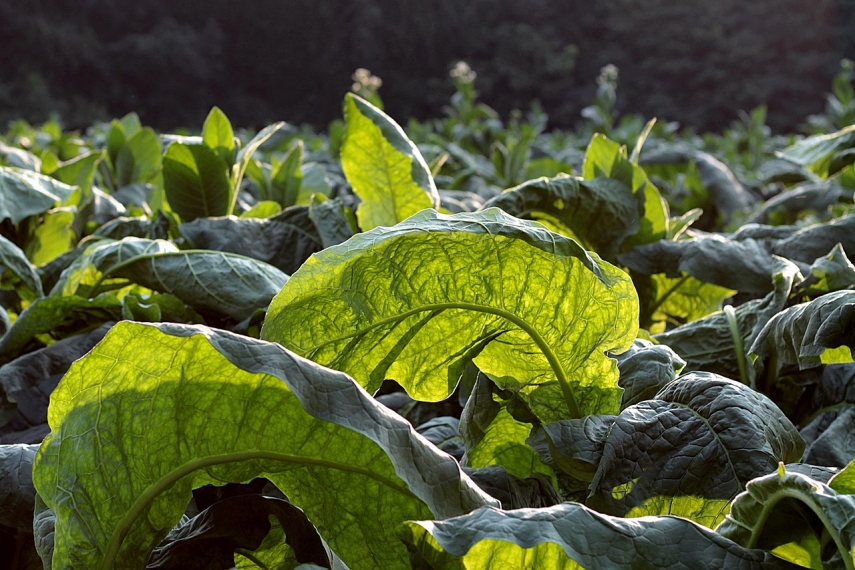 VILNIUS - The Lithuanian government decided this week not to support the European Parliament's call to end agreements with major tobacco producers, under which the latter pay compensation to EU members for the producers' contraband products seized in these countries.

"The decision is that it is not expedient to terminate agreements with tobacco manufacturers prior to the deadlines for the payment of compensation to the state by the tobacco producers for their original production smuggled into and detained on Lithuania's territory," the Finance Ministry told BNS.

In 2004-2010, the European Commission signed four agreements with major tobacco producers, which are in fact out-of-court settlements related to the then ongoing judicial proceedings in the US where lawsuits were filed against the tobacco companies over damages for indirect promotion of trade in illegal cigarettes.

The agreement with Philip Morris ended in 2017, and the European Parliament was against its extension and recommended ending all such agreements with tobacco producers in 2019, which needs backing from all EU member states. Therefore, the European Commission has asked member states to provide express their positions.

The Finance Ministry underlined that the agreements were not about cooperation with tobacco producers but about compensation for indirect promotion of contraband. It said tobacco producers had allocated 6.2 million euros in 2016-2019 and the money is used for official incentives and the purchase of equipment.

The EU agreement with Japan Tobacco Imperial is in force until 2022, and the ones with British American Tobacco and Imperial Brands will expire in 2030.