Lithuania decides not to appeal against ECHR ruling on CIA prison 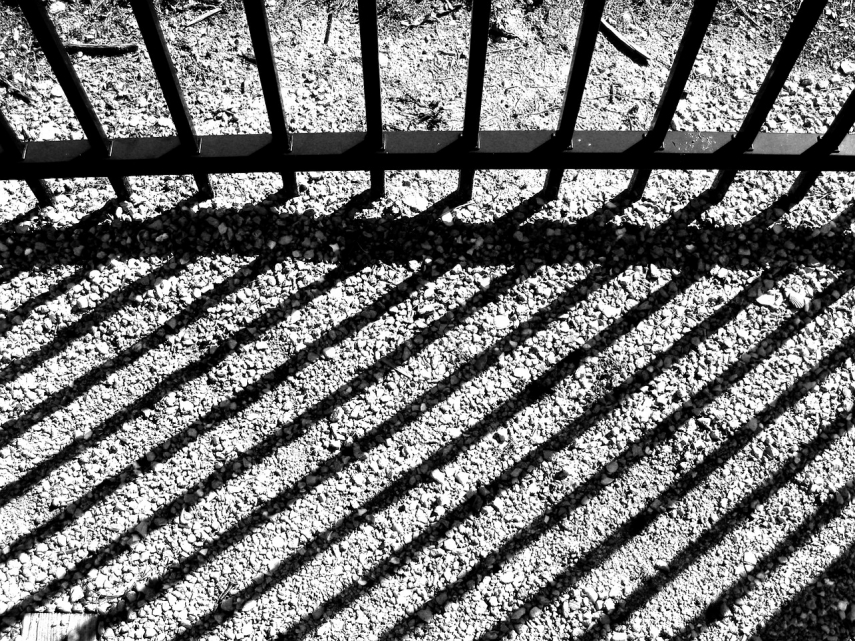 VILNIUS - The Lithuanian government has decided not to appeal against the European Court of Human Rights' ruling that Lithuania hosted a secret CIA detention facility.

"It was decided that it would make no sense to appeal the judgement to the Grand Chamber, because there are no legal criteria for that," Karolina Bubnyte-Sirmene, the government's representative at the ECHR, told BNS on Wednesday.

Although Lithuania has doubts about the standard for evaluating evidence used by the Strasbourg-based court, this cannot serve as a ground of appeal, Bubnyte-Sirmene said.

Under the rules, judgments can only be reviewed if it is proved that the court's case law is unclear or that the case dealt with a matter of universal importance, she said.

The ECHR ruled on May 31 that Lithuania hosted a secret CIA prison for terror suspects between 2005 and 2006.

The court ordered Lithuania to pay 130,000 euros to Abu Zubaydah, a Saudi Arabia-born Palestinian, in compensation for his arbitrary detention in Lithuania.

The 47-year-old man, who is suspected of involvement in the September 11, 2001 attacks on the United States, is said to be currently held at the Guantanamo base in Cuba.

The Lithuanian government's representatives told the Strasbourg court that the building in Antaviliai, close to Vilnius, was to house an intelligence support center, not a prison, and that the planes allegedly related to the CIA had transported communication equipment, not prisoners, to Lithuania.

Bubnyte-Sirmene said that the Lithuanian government is sticking to this position, adding that the country's authorities will discuss shortly how to comply with the court's judgment.

"The implementation of the judgment will be very complicated and complex," she said.