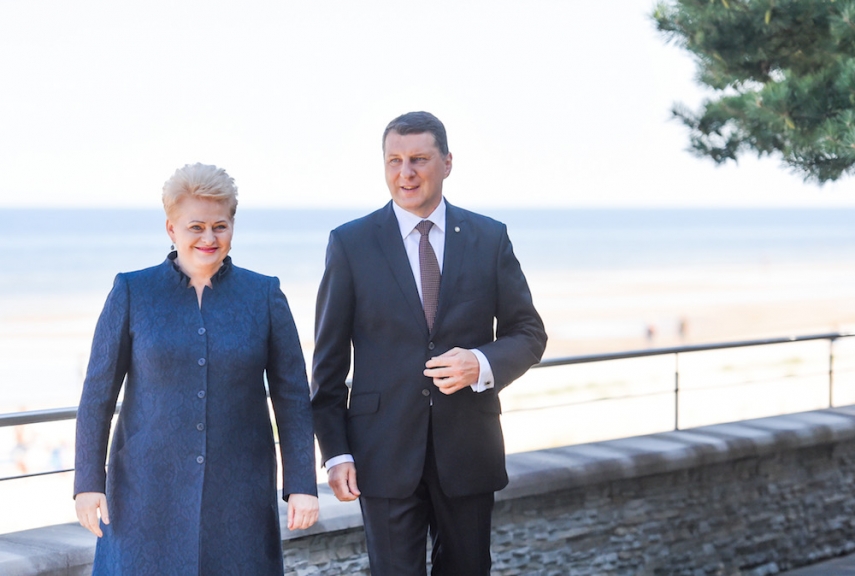 In her congratulatory message, Lithuania’s president Dalia Grybauskaite said that the ultimate goals Lithuania and Latvia share, and the joint projects they implement in the areas of defence, energy and transport, effectively reinforce relations between the two countries and secure full independence for their citizens.

"Latvia is one of the closest political, economic and cultural partners of Lithuania,” Grybauskaite wrote to her Latvian counterpart, Raimonds Vejonis.

“We are not only allies and partners in the European Union and NATO, but also next-door neighbors, friends and committed associates of together walking down the path of freedom and independence throughout the past century.

The head of government also touched on Lithaunia and Latvia’s common histories and neighbour status.