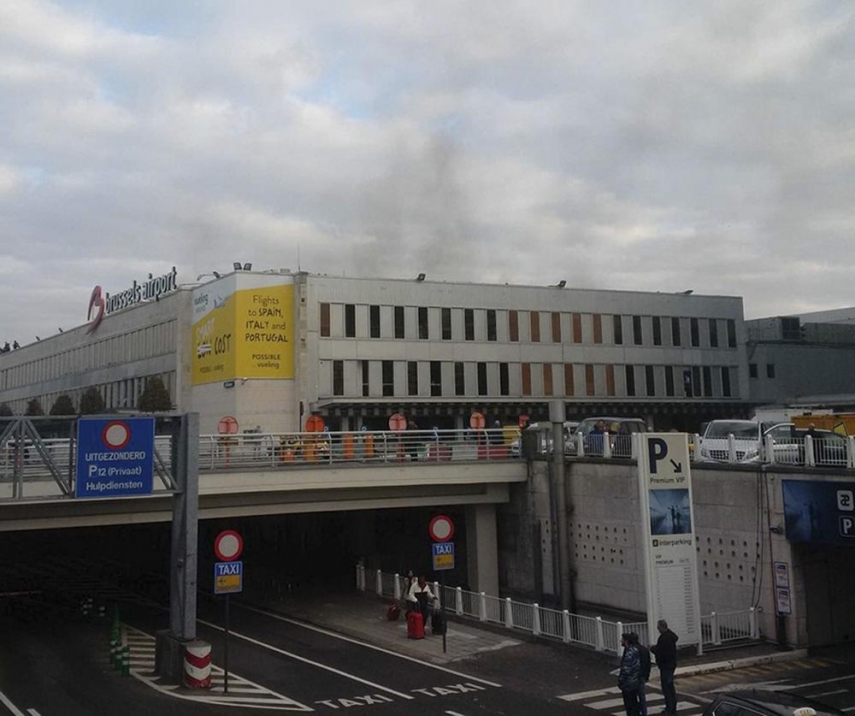 Following the terror attacks in Brussels’ Zaventem airport and the Maalbeek metro station on March 22, 2016, Lithuanian President Dalia Grybauskaite and Prime Minister Algirdas Butkevicius expressed their solidarity with the victims, and condemned the attack.

The two blasts tore through the airport’s departure lounge at 07:00 a.m. local time (8:00 GMT). The other took place in the Maalbeek station an hour later. The latter is located close to European Union institutions in the Belgian capital.

Both the airport and entire metro system have been closed.

BBC news reports that at least 13 people have been killed so far.

The Belga news agency reported that shots were fired and shouts in Arabic were heard prior to the explosion.

"Stand in solidarity with all those affected," Grybauskaite tweeted, calling the events in Brussels "terrible acts of terrorism."

"I extend my deepest condolences to the families and relatives of the victims and all people of Belgium and other countries affected by this tragedy,” Butkevicius wrote in his condolence message. “I wish unity in this difficult hour and health and fortitude to those injured.”

Butkevicius added that terrorism is a meaningless and reprehensible way of reaching political goals.

Following the attacks, Belgium has raised its terror threat to its highest level.

The attacks come four days after Salah Abdeslam, the main suspect in the Paris attacks, was captured in Brussels.