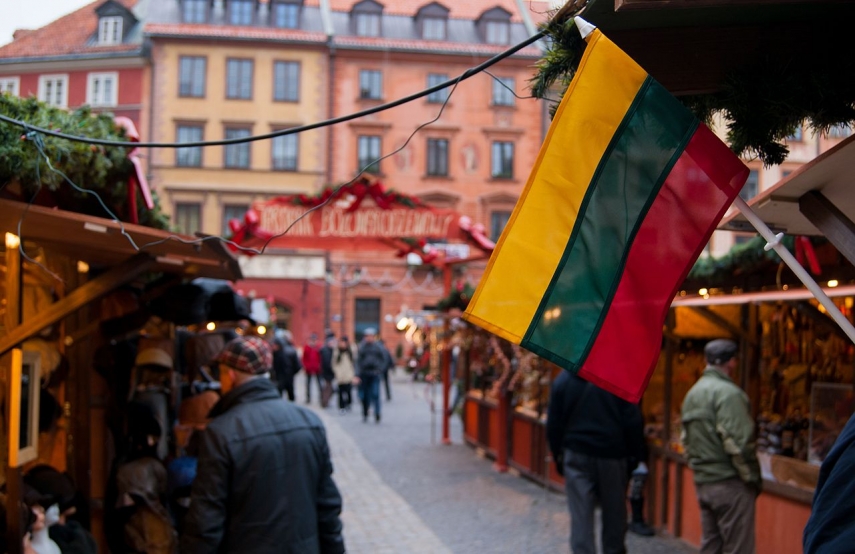 VILNIUS – Wednesday marks 25 years since the adoption of Lithuania's main law, the Constitution.

A solemn ceremony is held at the parliament to mark the occasion, with a special exhibition to be opened at a gallery in the building.

Lithuania's current Constitution was adopted by referendum on Oct. 25 of 1992 after the draft was endorsed by the Supreme Council – Reconstituent Seimas.

It is the only Constitution of Lithuania approved by referendum. It was supported by 81 percent of all votes, i.e., was endorsed by 1.5 percent of eligible voters.