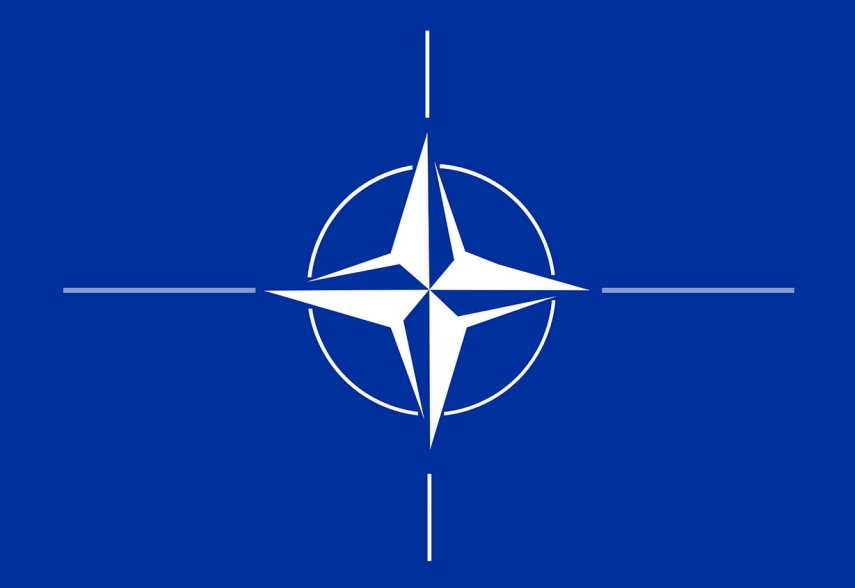 VILNIUS – Lithuania is on Tuesday marking 18 years since the nation's accession to NATO.

The program of celebrations includes the hoisting of the Lithuanian and NATO flags and a concert in Vilnius' central Lukiskes Square.

"Lithuania's NATO membership has even more meaning today," Defense Minister Arvydas Anusauskas said in a press release on the eve of the anniversary.

"The Russian war on Ukraine fundamentally changes many things, we are made to see the price of security, freedom of choice and liberty in general," he said. "Today NATO Allies are united and stand together more than before as we all aim to assist Ukraine."

On the occasion of NATO Day, the port city of Klaipeda is hosting a change of command ceremony for the motorized infantry brigade Zemaitija, also known as Griffin, and an exhibition of military equipment and weapons.

At the ceremony, Colonel Nerijus Stankevicius, Zemaitija's commander since 2019, will hand over the command to Colonel Aurelijus Alasauskas, the brigade has said.

The brigade was established in 2016 in response to the need to beef up Lithuania's defense capabilities.